In the elimination of internal discomfort, alternative medicine is based on well-known natural «doctors.»

Sea buckthorn is a folk remedy of a wide spectrum of action, successfully used in the treatment of esophagitis, especially fungal. Efficiency is due to antiseptic, anti-inflammatory and healing effects.
To get rid of esophagitis forever, the following recipe is used: squeeze out dried sea buckthorn berries and mix in a ratio of 1: 1.5 with olive oil. Insist the remedy for three weeks in a cool place. After the thickener is removed, the oil is poured into a small container and stored in the refrigerator. With the candidal form of esophagitis, take on an empty stomach in 1 tbsp. spoon. The course of treatment at home is two weeks. After a week-long break and a new course.

It should be taken twice a day, 25 grams of honey 50 minutes after eating. To facilitate assimilation, it can be diluted with clean water at room temperature.
Adding honey to cold or hot water is unacceptable. Otherwise, the sweet product will lose its benefits and even become hazardous to health.

The beekeeping product acts like an antacid, that is, it disinfects and heals ulcers. A folk remedy is indicated for the catarrhal form of esophagitis. To alleviate the condition, propolis is used to prepare oil and tincture:

1. One part of propolis and ten butter is mixed until smooth, heated and filtered. Ready home medicine is consumed three times a day, breeding a teaspoon of it in a cup of warm milk of medium fat content.

2. One part of propolis and ten parts of alcohol are mixed, kept in a dark place for three days. Drink the drug three times a day for fifteen drops.

Recommended grass with low acidity. You can make juice like this: the leaves of a medicinal plant are washed and dried. After they are crushed in a mortar, thus extracting juice. Take it twice in 25 ml half an hour before meals. Ready-made folk remedy for esophagitis can be stored for no more than three days in the refrigerator, always in a glass container.

For the winter, you can prepare the following tincture: combine three glasses of the juice of the leaves of plantain with 200 ml of alcohol. Store in a dark place. Drink ten drops twice a day.
Fighting the disease through alcohol tinctures is dangerous, since they have a negative effect on the mucous membrane of the esophagus and worsen the inflammatory process.

Dandelion syrup is indicated to eliminate the catarrhal form of esophagitis. Fill a three-liter jar with dandelion flowers and fill with one and a half kilograms of sugar. Mix. The mixture is crushed to form a syrup. It is separated, placed in a glass vessel. Drink syrup in a tablespoon, diluting in 1/2 cup of warm water, for four weeks. After a week-long break, therapy can be repeated.

The use of dandelion leads to accelerated production of gastric juice, which is extremely undesirable in the presence of inflammation of the esophagus.

Chamomile syrup is also actively used in the treatment of esophagitis. Put the chamomile pharmacy in a three-liter jar, pouring sugar. The juice that is taken is taken one tablespoon, diluted in 200 ml of water. Reception should be carried out at least three times a day. The duration is the same as recommended above. 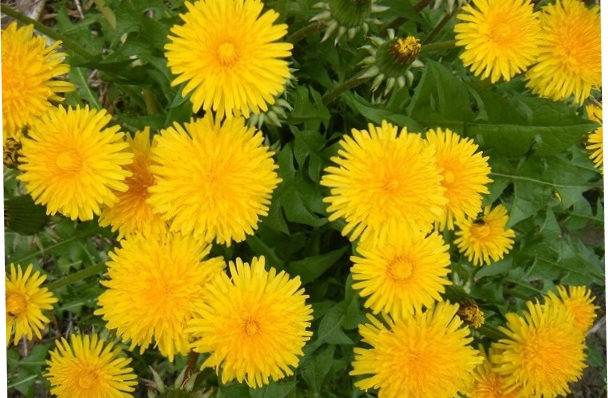