Epilepsy is considered as a neuropsychiatric disease with a chronic course. It is characterized by the occurrence of sudden seizures caused by numerous foci of nerve discharges in certain parts of the brain.

In this case, there is a temporary disorder of sensitive, motor, autonomic and mental functions. The disease can be diagnosed in children and adults.

For developmental reasons, symptomatic, idiopathic and cryptogenic epilepsy are qualified. There are more than 40 forms of the disease. Two are more common — temporal and alcoholic.

The use of modern antiepileptic drugs can save about 60% of patients from attacks. An alternative solution to the fight against the disease is considered informal medicine. The treatment of epilepsy with folk remedies is widely promoted by healers and healers.

Relaxing baths are considered an indispensable part of the folk therapeutic program for epilepsy. The number of procedures is set individually, but cannot exceed 15.

1. The recommendation is suitable for adults and children. They prepare the bath like this: a handful of valerian roots are boiled in a liter of water for about ten minutes. The strained composition is poured into the bath. The procedure is performed every two days.

2. A handful of fresh birch leaves and ants collected in the forest are added to 38 degrees water. Take a bath several times a week.

3. A large handful of calamus, aspen, willow and some pine buds are placed in an enameled container. Boiling water is introduced, it is kept under a towel for 1 hour. The composition is filtered and the composition is poured to water at 40 degrees.

4. For the treatment of epilepsy, baths with a decoction of forest hay are shown, two glasses of which are boiled in a liter of moisture.

5. Baths with decoctions of willow bark and pine buds are considered a good method of preventing attacks. Decoctions should be strong — take at least four large spoons of raw materials per liter of liquid.

6. Patients are advised to take baths with lemon balm every evening. For one liter of liquid, there are no more than 200 grams of raw materials. The duration of the session is fifteen minutes.

7. In two liters of water boil 300 g of needles. The filtered broth is added to water 38 degrees. The procedure can be performed by adults and children no more than 1 time in four days. 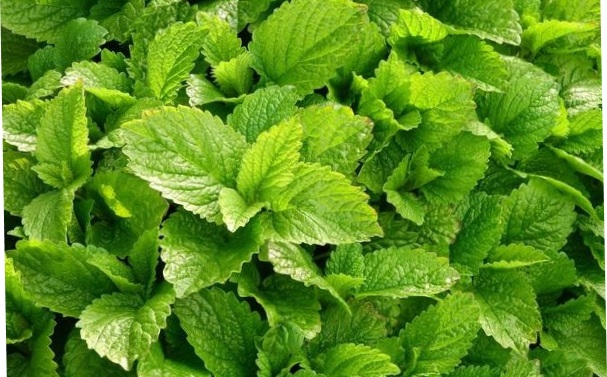