1. In the fight against the disease with folk remedies, a composition based on Dimexide and boric alcohol is especially recommended. Mix in a proportion of one to one. A cotton swab prepared in advance is moistened in the composition and, slightly wrung out, placed in the ear. Leave for an hour. Repeat three times a day. A folk remedy warms up the ear passages and disinfects them.

2. Ten drops of hydrogen peroxide are added to twenty milliliters of purified water. The composition is moistened with a small cotton ball, which is then inserted into the sore ear for half an hour. The procedure is performed no more than three times a day.
In the presence of an acute inflammatory process occurring near the eardrum, the treatment has a sharply negative effect, contributing to the worsening of the course of the disease.

3. In a proportion of one to one, connect a decoction of wormwood (a tablespoon per cup of boiling water) and glycerin. The composition is moistened with cotton wool and placed in the ear requiring treatment for half an hour. Change the compress three times a day.

4. A couple of small pieces of onions are wrapped in a bandage. The resulting swab is inserted into the desired ear, leaving until the pain is eliminated. Do as necessary.

5. In a ratio of one to two, an alcohol solution of propolis 10% and corn oil are combined. A cotton flagellum is impregnated in the emulsion. Determined in the ear canal for several hours. After twenty procedures (two per day), the disease in adults disappears.

6. A purulent type of disease is treated with a compress based on onion juice and butter. Onion gruel in the amount of a dessert spoon is combined with five milliliters of melted butter and mixed well. Half of the mass is taken, wrapped in a gauze bandage and placed in the ear for one hour. Repeat twice a day.

7. Three large spoons connect the ear of lavender, wood angelica and peppermint. Add a couple of small spoons of medicinal sweet clover and half the size of the ivy buds. Collection steamed 500 ml of boiling water for an hour. Filter, moisten the swab and insert into the ear requiring treatment. The compress can withstand at least an hour and a half. Repeat twice a day. A good folk remedy for otitis media. Helps eliminate tinnitus.

8. If a child’s ear “shoots” strongly, a little water is heated. A cotton swab is moistened and introduced into the passage, leaving for five minutes. After extraction, a new swab is used, and so on up to five times a day. The recommendation quickly relieves discomfort, helps the child calm down and fall asleep.

9. To a liter of water add a tablespoon of salt. Ten grams of ammonia and ten grams of camphor oil are combined in a separate container. Mix both compositions and shake until white flakes appear. Ready means is considered after their dissolution. In the solution, the cotton wool is moistened, squeezed slightly and placed in the ear canal. Compress exposure time — half an hour. Repeat twice a day. They treat otitis media in various forms in adults and children.

10. Using a meat grinder at home, chop the Kalanchoe leaf. A little slurry is taken and wrapped in gauze. Enter into the ear canal to relieve inflammation and pain, leaving for forty minutes. The procedure is recommended at least three times in twenty-four hours. This treatment is shown to both adults and children. 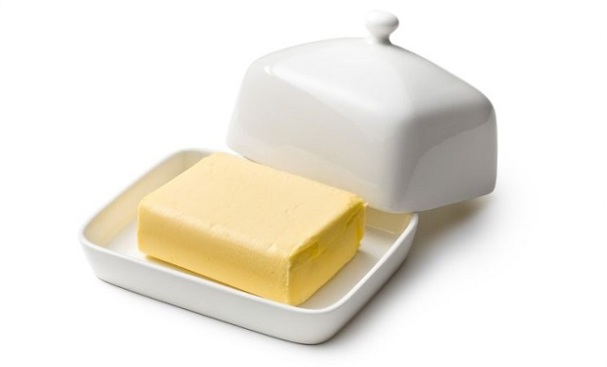