The effect of the muzhik-root in many respects resembles adaptogenic plants. It is to these plants that the Chinese, and any eastern phytotherapeutic school, gravitate. Eastern medicine for men.

In eastern medicine as a tonic and activating the sexual sphere of the remedy uses the fruits of cornelian white.
In the treatment of sexual weakness, the daily dose of 6-10 g of cornelian fruit.

The first place is true ginseng and false or Chinese ginseng, which is correctly called astragalus membranous.
If the ginseng does not need special representations, then the membranous astragalus is not so widely known.
The reason is in the low latitude of its growth (Siberia). However, according to legend, astragalus is not inferior to ginseng, as is the strength of the action.

In the tradition of the eastern schools of herbal medicine, combining up to 3-5 adaptogens in a single drug at a time.

For example, ginseng, astragalus membranous, magnolia vine, licorice and lefthia saffronite.
Since in most cases these drugs are not poisonous, a clear dosing, as in the case of the peasant root, is not required here.

Typically, make alcohol extracts from the roots of adaptogens at the rate of 1 part of dry raw materials per 10 parts of vodka.

Dosage 1 drop per 2 kg of body weight of the patient twice in the morning before meals. 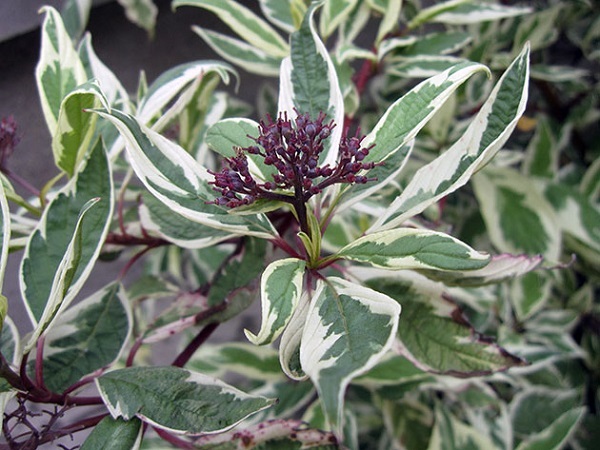