Eczema. The story of how eczema (dry deprive nerves) cured lime vodka, struck me and intrigued for a long time. Doctor holding medication medicine extracted from the chocks limes harvested during its flowering. Eczema.

For two years I was looking for people who know how to obtain and prepare a drug. And once I met an old man with a backpack and raw pagontsami linden.

He began to complain to his feet and said that he does «aqua regia» for rubbing the joints of patients. Only in this way and saved.

What kind of vodka, I ask how it is prepared?

Eczema. But the old man did not want to spill the beans and left. Yet my tedious searches were unsuccessful.
One man started to remember how his father made of chocks linden medicine to heal festering wounds in horses after the wolf bites.

He imposed a full cast fake chocks, put on the ground upside down, laid out a fire near the pot, and then somehow out of the pot collected liquid. The main idea I grabbed the rest is thought: himself.

Got a trial batch «vodka», brought his veteran show: this or not?
Eczema. He listened to me and said: «And in a clay pot medicine still better at.»

Now for the details. To get the healing liquid, it is necessary to cut branches linden during flowering, the flowers are collected and dried for tea and raw branches (2 cm thickness) cut into lumps length of 6 cm and folded in enameled cast iron or clay pot.

Get the medicine just as driven brew. Maybe because and vodka is called, although this is not the vodka actually.

Dig a hole the size of cast iron, and it makes pit to deliver there liter jar to collect the liquid.

On the bank put a funnel top which has to be wider than the bottom near the cast iron. Iron-verhnyak (with a hole for draining the liquid in the bottom) is mounted so that its edge were equal to the ground, and customize tightly in a circle to perform his side, he rested on the edge of the pit.

Then, enameled cast iron chocks overturn upside down, wedged cans, twigs, so that the contents do not fall out. Put iron on iron.

The seam between the two cast iron coated with clay. And laid the fire, at first small, and an hour later — a little more. And 3-4 hours patiently support the heavy fire, taking care to avoid gas emissions in the fire.

During this time, lumps in the iron must be converted into coal. And that there was no exhaust, I did this: stepping on the meter from the fire, dug a groove, then wire did a puncture hole in a jar.

Through this puncture and leave too much pressure and excess gas.
After finishing the process, fire shovel to the side, give iron chocks half an hour to cool down and remove (sometimes when accessing oxygen in the iron lumps ignite spontaneously).

Then removed from the pit iron-verhnyak and take out a jar of liquid. This is precisely the lime vodka. 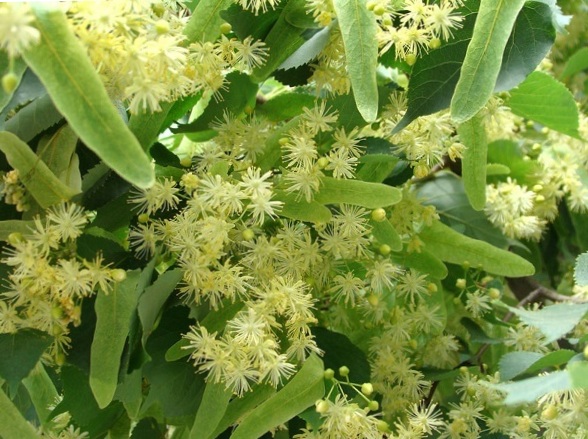