For application to the affected areas, at home halves of onions and garlic are used. Be sure to alternate by day: today for 5 minutes we apply onions, tomorrow — garlic.
A “bitter” couple relieves itching well after being bitten by insects, but it cannot cope with depigmentation. Moreover, regular rubbing of the skin with garlic and onions can result in severe irritation.

They collect foam from the back of the horse’s torso, and then rub it with sore spots.

As a folk «doctor» there is dew from misted window panes. It is collected and applied to the affected areas of the body.

The healing properties of duckweed are determined by its constituent substances — bromine salts and iodine. For treatment, the use of infusion and the use of a mixture of dry powdered powder with honey is indicated.

Means for use at home are prepared on the basis of vodka. For 50 ml take 1 teaspoon of raw materials. Initially, dry duckweed is washed, then placed in a glass container and filled with vodka. Insist 7 days at room temperature, then filtered through cheesecloth. The infusion is indicated for domestic consumption — 15-20 drops are diluted in 1/4 cup of water and taken 3 times a day.

The washed dry duckweed is crushed in a meat grinder, a similar amount of honey is added to the powder. After mixing, the components are sent to a glass container, covered with a lid and refrigerated. To receive, 1 teaspoon of the mixture is shown daily. The duration of the course is 2 years.

For 2 years of treatment with vitiligo through duckweed, the situation can be significantly worsened, allowing the disease to step forward. Traditional medicine after such an experiment will be powerless.

You need to use boiled pork tongue before each meal. A small piece is enough. The treatment indicated for extensive lesions of the epidermis lasts a year.

The shell of the egg from which the chicken has just hatched should be used. It is crushed with all organic residues, poured with water and simmered for 5 minutes.

After filtering and making lotions.
The use of such methods to combat vitiligo does not promise 5% of the result. All that folk recipes of such a plan can help is the placebo effect. 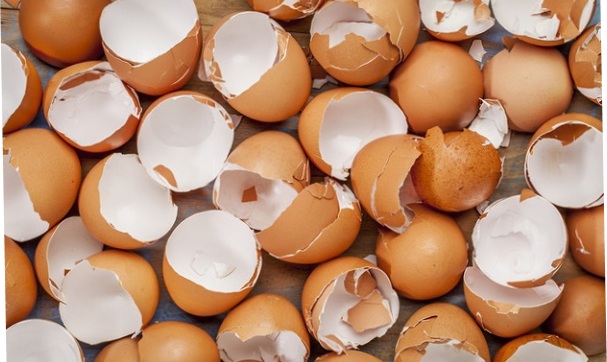