Spurs are no longer a problem.

I decided to write to you how I treat myself sick joints and spurs on my legs. Heel pain.

I had a spur on my left foot, on the heel. I think that many are familiar with this unpleasant problem. I was tormented with this spur for 5 months, I thought I would not cure, could not walk at all, such terrible pain was.

Tears from the eyes with hail, if I just step on the heel. Than only he treated: and steaming with herbs, and lotions did different, and compresses for the night, nothing helped me.

But one old grandmother advised me this ointment:

It is necessary to take a raw egg, put it in a wine-glass (mouse-down) and pour acetic essence, so that the egg was completely covered.
Close the wine glass with a plastic lid, put it in a dark but not cold place for 24 hours.

Then take out the egg with a spoon, the shell will dissolve, and the film from the egg should be removed, tk. It will become like boiled and film is not needed.

Egg is well stretched, so that there are no lumps, add a tablespoon of butter, once again knead well, pour the essence left in the canister, and again stir well.

Get a yellow ointment (it should be stored in the refrigerator in a glass container with a lid).
This ointment also heals the joints.

For the treatment you need to spread the diseased heel with vegetable oil, and apply the ointment on a napkin with a width from the heel and apply it with the smeared side to the heel, wrap the leg with a kerchief so that the napkin does not fall off.

It is better to do the entire procedure at night.

In the morning, the napkin should be removed (although it is possible earlier, if it is hard to burn), wash the foot with warm water, again grease the heel with vegetable oil and put on a sock. It is not difficult at all.

I had enough 3 times. The old skin peeled off like a trace, the pain in the heel stopped, and a week later, I did not even expect such an effect, I started walking as before. 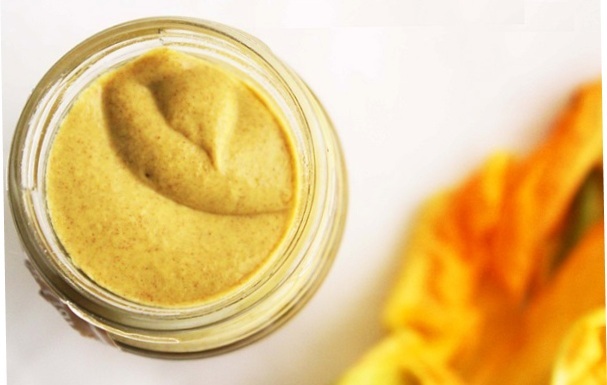