1. Purulent mastitis in nursing mothers is treated at home with the help of sage infusion. Prepared as follows: a teaspoon of raw materials in a glass of boiling water is infused for 60 minutes, after which it is allowed to cool and filtered. During the week they drink three cups per day.
Reception of infusion helps to reduce the amount of milk. In the treatment of mastitis in nursing mothers, this is necessary, but if a woman does not plan to stop feeding, sage will have to be abandoned.

2. A teaspoon of dried peppermint leaves are steamed with boiling water in an amount of 300 ml. Let it brew. Use, divided into several portions, per day.

3. A tablespoon of fresh flowers of a potato bush is steamed with 0.35 liters of boiling water and insisted for three hours. Drink a quarter cup twice a day.
The use of infusion provokes an exacerbation of diseases of the gastrointestinal tract.

4. A glass of boiling water for forty minutes steamed a tablespoon of deaf nettles. After spinning, they begin to use — two glasses on an empty stomach three times a day.

5. To 250 ml of boiling water add 15 g of chamomile. Insist under the lid until cool. Divide the volume into three servings and drink throughout the day.

1. Fifty grams of mandarin seeds and ten grams of licorice root are mixed. Steamed with three cups of boiling water and kept for seventy minutes under a towel. The entire volume is drunk per day. The treatment is intended for women with non-lactational mastitis.
The recipe should not be used for inflammatory pathologies of the gastrointestinal tract.

2. Combine fifty grams of peel of sweet orange and ten grams of licorice root. Half of the volume of raw material is taken and 250 ml of boiling water is steamed. Allow to stand until cooling and filter. They drink half a glass twice.
Using an orange peel can lead to an allergic reaction.

3. Mix one part of the walnut leaves, two each — hop inflorescences and sage leaves. A tablespoon of the collection in two cups of boiling water is insisted for one hour. Drink ½ cup three times after meals. 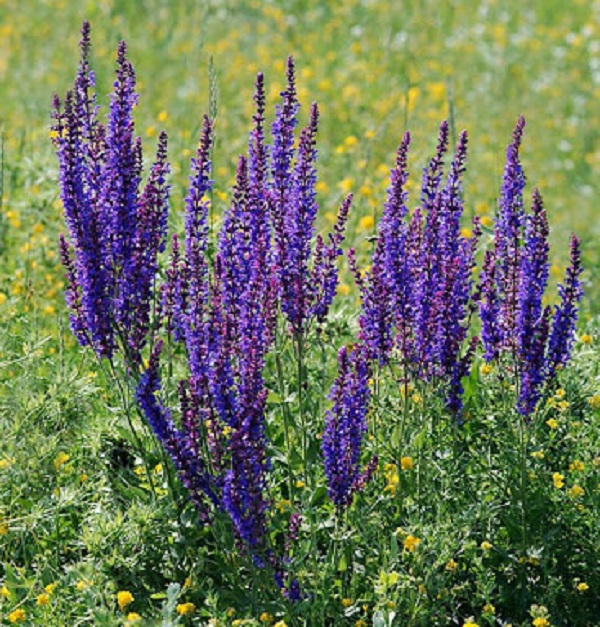