It is better to live without the «illness of the great».

Migraine can not be confused with anything: these bouts of severe pain tearing apart in one half of the head often plagued girls and women, but it also suffered from many of the great men.

Provoke an attack (pain caused by spasm of cerebral vessels with subsequent expansion and an increase in vascular permeability wall) can be emotional stress, the big break between meals food or drink, lack of sleep, hard work, hormonal fluctuations during the cycle (the so-called «premenstrual syndrome»).

The best remedy for a migraine attack — deep sleep, usually after All passes (at this time). If you can not go to bed, will help fine freshly brewed tea from mint and / or lemon balm: mint tea spoon (do not take more — will be vomiting) to make a glass of boiling water.

You can drink 5-15 minutes to valuable essential oils are not evaporated. Natural adaptogens mint and lemon balm relieve cramps better than any «noshpy». But keep in mind that lemon balm has a sedative effect, so if the attack caught on work, adding to the mixture brewed black or green tea, and sugar or honey, and light head along with cheerfulness and good mood you provided.

Eat often, but little by little, always take it with plain water, so that whenever you want to make a few sips. Do not abuse chocolate, salt.

In general, migraine refers to ailments caused by deregulation in the nervous system of the body — vascular dystonia, often occurring after any illness. But very often it has migraines and allergic origin, and its products are the culprit, who for some reason are perceived by your body as a poison.

Watch what you eat or drink for several hours before the attack? After several such observations have certainly defined a list of several products (other than the «classic» provocateurs, above), which provoke the attack.
By eliminating that food from your diet, you will find that a migraine almost ceased to visit you.
You are also very important to observe the mode and sleep at least 7-8 hours. 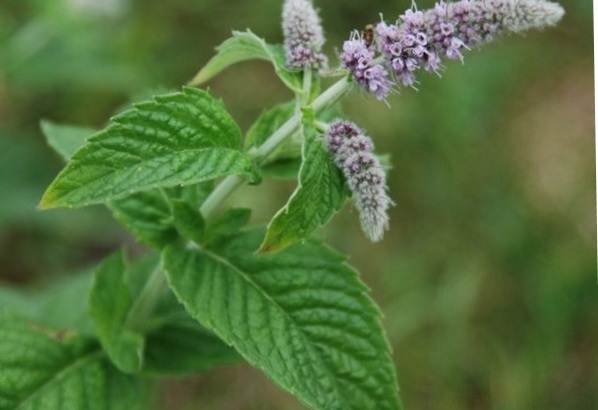