In the treatment of dermatological problems, oils are assigned one of the main roles. They are especially effective in healing cracks in the skin.

It is indicated for the treatment of pathologies of any kind. A simple product is prepared as follows: crushed raw materials are poured into a glass container, filled to the brim with vegetable oil and kept for two weeks.

Concentrated product shows the best effect. Only St. John’s wort flowers are suitable for its preparation. They are tightly placed in a glass container, filling it to the very top. Then the raw materials are poured with oil (olive, sunflower, sea buckthorn) and exposed to the sun, where the mixture should remain for three weeks.

Shake the container every few days. Three weeks later, the liquid is separated from the flowers. It has a red-brown color and the consistency of sour cream. The infusion is used for application to inflamed spots and skin covered with cracks and weeping sores. The course is recommended to continue until cured.

Sea buckthorn oil, according to adherents of alternative medicine, should be in every home. It is considered a folk remedy «from 100 troubles.»
You can prepare your own product in several ways:

1. The selected berries are washed several times under running water, passed through a juicer. To prepare the product, only cake is used (juice can be drunk). The cake is placed in a glass container, poured with vegetable oil and insisted for 7 days. After filtering. The resulting oil is poured into a new cake and again kept for a week. By the end of day 14, sea buckthorn oil is considered ready.

2. For cooking, take sea buckthorn bones (previously separated from the cake and slightly dried in the sun). From the obtained seeds, flour is prepared, which is then poured with olive oil. The mixture is left to stand in a warm place for 2 months. A filtered product is used in the treatment of any type of eczema.

Milk thistle oil is effective in anti-burn therapy. They are also recommended to treat cracks and ulcers that have formed on any part of the epidermis with eczema.

At home, they prepare it like this: previously washed and dried seeds of the plant are crushed in a coffee grinder. Take five dessert spoons of the finished flour, combine with 500 ml of corn oil. The resulting mixture is boiled in a water bath for 15 minutes. After filtered. The finished product is stored in the refrigerator and daily applied to the affected areas of the epidermis. Milk thistle oil is recommended to be used even with a soaking sore.

Chamomile oil is a good folk remedy for dry eczema. For its preparation take 100 grams of dried flowers and half a liter of olive oil. Having combined the components, they send the container to a warm place and wait 10 days. Strained oil, which effectively softens skin flakes and quickly heals cracks, is used to treat diseased areas.

Pine oil is called an excellent prophylactic of dermatological pathologies. It is also indicated for use with existing eczema, especially dry. The product eliminates peeling and actively fights itching. Regular use of pine oil stops the inflammatory process.

The oil is prepared as follows: pine needles collected in March (!) Are placed in a three-liter jar (to the very top). Top up with sunflower oil. Insist in a cool place for about three weeks. The finished product is applied as often as possible.

A plant native to the East has been used for medicinal purposes since time immemorial. Black cumin is endowed with unique properties: tones, restores vitality, replenishes energy. Black cumin oil is considered an effective folk remedy for the treatment of various diseases, including dermatological.

Ready black cumin oil is quite expensive. An economical option — cooked at home. First, buy and crush caraway seeds, which are then sent to a glass vessel (dark). Cold-pressed olive oil is sent there. Pour to the very neck.

Then the vessel is cleaned in a warm place, where it is kept for three weeks. Shake the vessel daily. At the end of the specified period, the product is filtered and started to be used for application to the affected epidermis.

It is previously recommended to treat the epidermis with vinegar. To enhance the therapeutic effect, the treated skin should be in the sun for half an hour.
Affected areas should be hidden from the sun. Otherwise, the symptoms will intensify.

To reduce peeling and to combat cracks in the arms and legs, essential oils of tea tree, lavender, patchouli, myrrh and ylang-ylang are used. Dilute 5 drops in one tbsp. base spoon (grape seed, olive, sunflower). Lubricate the skin twice or thrice a day. Do not flush. 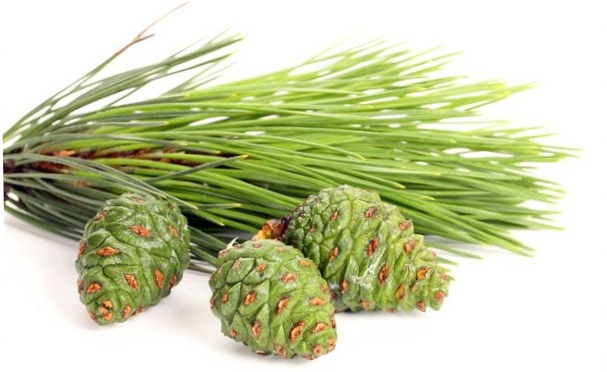