Home-made syrups are indicated for use until symptoms disappear.

1. In order to remove stones from the kidneys, syrup based on juniper fruits is used. A teaspoon of berries is crushed, mixed with the same number of leaves and pour a couple of glasses of boiling water. Leave for several hours, after which spin is performed and a spoonful of granulated sugar is introduced. In a water bath, the composition is held until a syrup is formed. Drink a small spoon three times a day before meals.

2. In a meat grinder, 1 kg of onion is ground. A pound of granulated sugar is added, the mixture is placed in an enameled container with two cups of moisture and brought to a boil over low heat. After languishing for about two hours, stirring constantly. The finished folk remedy is filtered through two layers of gauze. Drink volume in twelve hours, dividing into several equal portions.

3. For the preparation of syrup take black radish. Thoroughly washed with the peel, and then chopped in a meat grinder, getting juice and oilcake. The required amount of mass is 3 liters (ten root crops). Using gauze, the juice is separated from the cake. Juice is poured into a glass container and sent to the refrigerator.

Cake is mixed with honey in a ratio of 3: 1. Store at room temperature. The first stage of treatment is to take juice — a tablespoon after a meal. After the juice is over, they begin to use honey syrup — from one to three tablespoons at a time. Daily portion — up to eight spoons. Continue until the end of the medication.
Taking a folk remedy can result in the appearance of acute pain in the liver.

4. In equal parts by volume, combine fresh honey and celery seeds crushed to small crumbs. Use three times a day on a dessert spoon on an empty stomach. Especially effective is the presence of kidney stones and ureter. Helps with difficulty urinating.

5. In case of urolithiasis in women, a syrup is prepared from three glasses of sea buckthorn, a similar amount of linden honey, half a cup of mint tea and a glass of boiled water. It is shown to take two hundred milliliters per day. Store in the refrigerator.

6. Take 3 kg of strawberries or strawberries. Washed and dried. Stacked in a jar, pouring sugar (300 g). In a cool dark place, leave until the juice is released. It is poured into a glass container. Take three glasses three times on an empty stomach. It is advisable to dilute the juice with boiled water. 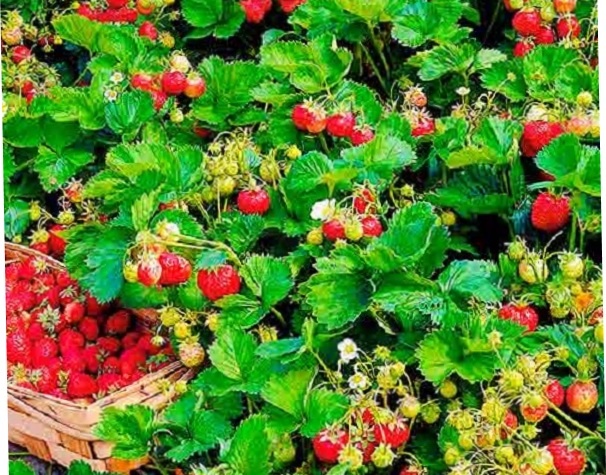