The intake of alcohol tinctures at home is recommended for at least a month. The selected composition should be diluted with clean water.

1. With constant fatigue and eye pain, it is recommended to take tincture of lice. Eight kilograms of the plant is collected, washed and dried. Pass through a meat grinder or juicer to squeeze the juice. Filter through cheesecloth. Alcohol is added to six liters of the resulting juice (100 ml for every liter). Sent to the refrigerator. Drink for two months at 50 milliliters before meals (morning and evening), diluting in a small amount of water.

2. Grind duckweed. A cup of raw material is poured into 200 ml of vodka and kept for four days in a place protected from the sun. Use a large spoon with a quarter glass of water, repeating four times before meals.
Duckweed tincture cannot be used by people who are characterized by irritability. Otherwise, emotional instability will only worsen, which will lead to spontaneous attacks of aggression.

3. In a jar with a volume of 0.5 l pour 200 g of rosehip berries. Top up with vodka and kept in a dark place for seven days. Fifteen drops are used during the day, divided into several doses. Pre-dissolved in 1 tbsp. l liquids. Treatment is carried out one month in the fall and spring.

4. To get rid of the disease without surgery, prepare a tincture of potato sprouts. For every 15 g there are 200 ml of vodka. Stand for seven days in a glass container with a tightly closed lid. Three times a day before meals, eat 5 ml. A month is treated. After 28 days, the course is resumed. A folk remedy is considered effective not only for glaucoma, but also for other ophthalmic pathologies, including cataracts.
Tincture is not recommended in the presence of diseases of the gastrointestinal tract.

5. To a liter of red wine add fifty grams of powder prepared from valerian root. Two weeks are kept in a cool place, regularly shaking the contents. Drink three times a day for 1 tbsp. l with glaucoma and cataracts.

Phyto-decoctions act like infusions, that is, they help to combat the characteristic signs of glaucoma. The course lasts from three weeks to four months.

1. Dill seeds, in the amount of one small spoon, pour a glass of water and send to a low fire. After boiling, boil for a couple of minutes. Allow to settle and filter. Drink ¼ cup three times a day before meals. The course is continued for at least three weeks. After a ten-day break, the treatment is repeated.
Before starting treatment, you need to make sure that there is no predisposition to allergies, since dill seeds can cause respiratory failure.

2. A decoction of motherwort is considered to be a good folk drug for treating not only glaucoma, but also cataracts. Six grams of crushed root is boiled in 200 ml of water (about seven minutes). Filter and drink 20 ml three times.

3. In the forest, cut a few young shoots of wild pears. Grind the raw materials. 30 g is added to 300 ml of liquid and boiled for two minutes. Instead of drinking tea after meals, add a pinch of sugar or a spoonful of honey. Treatment does not stop until relief occurs.

4. Collect corn posts with stigmas. 15 ml are taken per 200 ml of water. They are boiled for five minutes, after which they are left to stand until cooling. 3 tbsp. l drink up to four times a day. 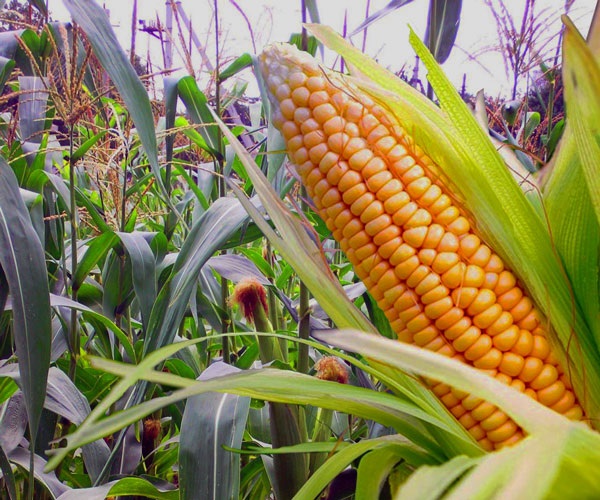