The shell of the egg from which the chicken has just hatched should be used. It is crushed with all organic residues, poured with water and simmered for 5 minutes. After filtering and making lotions. 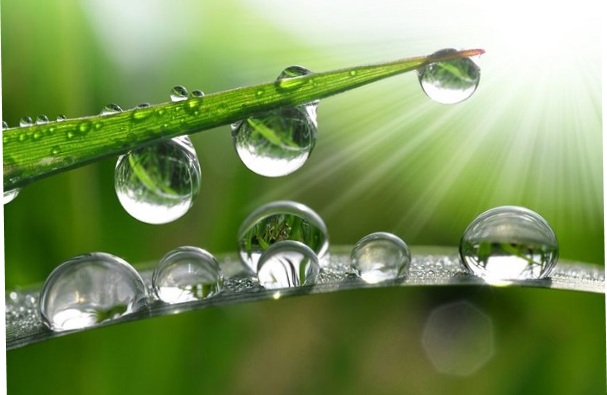