Otitis is understood as an otolaryngological disease, expressed in inflammation of the ear. The disease can develop at any age, but more often affects children. Causes — penetration of infection or yeast-like fungi (otitis media) from other organs of the ENT group, trauma to the auricle, weakened immunity. The classical clinical picture is represented by pain in the ear, which has a «shooting» character, hearing loss and fever (not always observed).

Ear drops prepared at home, according to the proponents of alternative therapy, quickly cope with the signs of the disease. It is recommended to contact therapy as soon as possible. The course usually lasts up to ten days.

1. Five bay leaves are added to a glass of boiling water. Insist hour, then filter. Four times a day, instill three drops in a sore ear.

2. Juice is extracted from fresh herbs of the angelica angelica by pressing the crushed plant. Instill a folk remedy three drops a day, repeating the manipulations until the condition improves.

3. Five drops of almond oil are injected into the ear canal of the affected ear in case of acute pain, the presence of noise (an adhesive type of disease) and hardening of sulfur.

4. If acute pain is observed, they are treated as follows — they drop from three to five drops of heated vegetable oil into the ear.

5. Two handfuls of juniper fruits are added to a container with 200 ml of sunflower oil. In a water bath they languish for about four hours. Set aside in a dark place. The next day, the languor is repeated. On the third day, they are again heated in a water bath and filtered, pouring the oil composition into a glass container. Every evening, three drops of the drug are dripped into the sore ear until recovery. A few minutes later, a healthy ear is treated. Thus eliminate chronic otitis media. Instead of oil, you can use alcohol 60%. In this case, the preparation is prepared as follows: a handful of juniper fruits are poured with 100 ml of alcohol and left for three weeks away from sunlight. Drop in three drops at bedtime in both ears.

6. Juice is extracted from boiled beets. Used for instillation every evening with purulent and acute otitis media in three doses.

7. Prepare a strong infusion of rose hips — two handfuls of fruit in a glass of boiling water. After pressing, a tablespoon of cream and 30 ml of freshly squeezed carrot juice are introduced. With purulent inflammation, three drops per day are used.

8. The large onion is washed and cut off the top. Make a small depression where a pinch of caraway seeds is placed. The top is tied with thread, the bulb is sent to the oven for half an hour. After performing the extraction of juice. Use two doses in each ear before bedtime. Treatment does not stop for ten days.

9. The recipe of Bulgarian healers saves from pain. The petals of twenty rose buds are taken, 100 ml of boiling water is steamed for half an hour. After pressing, the infusion is mixed with five grams of mummy and five drops of rose oil. In a water bath, half the volume is evaporated. A warm composition is instilled into the ear — three doses at night. Treatment continues for three weeks.

10. Two chicken eggs are boiled until cooked, not allowing cracking the shell. After boiling, the eggs are placed in cold water. When cooled, they are cleaned. Separate the whites from the yolks. Proteins are wrapped in cotton and squeezed until juice begins to drip. It is used for instillation — in a warm form, two doses at night.

11. Squeeze juice from the leaves of black poplar. Use twice a day for two doses in each ear. Useful if treatment requires a chronic form of the disease.

12. In the treatment of pathology in a child, camphor oil helps. It is heated and instilled twice daily in two doses. The oil has an anti-inflammatory effect.

13. Two large tablespoons of medicinal sweet clover are kept for a week in one hundred milliliters of medical alcohol. After pressing, they are used as drops for the treatment of the acute form of the disease — two drops per day. Tincture can be used for internal compresses.

14. Three times a day, eight drops of a 0.1% solution of sanguirythrin are introduced into the ear.

16. Connect a drop of sea buckthorn oil and melted honey. Buried in the inflamed ear canal, and then covered with a cotton swab. After an hour, the fleece is removed. The manipulations are repeated up to four times a day for pain. 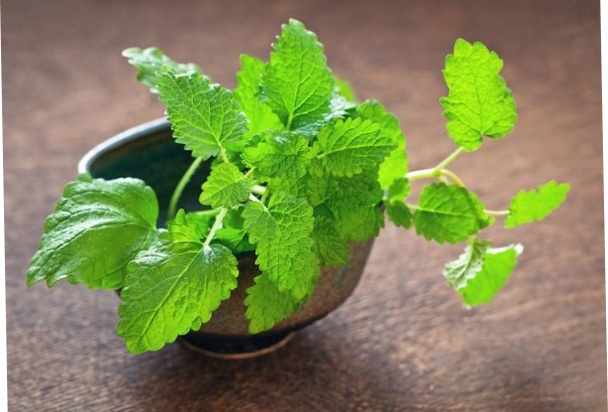