It is unlikely that I will say anything new if I assert that drunkenness is the real scourge of our land.
They drink after all, and drink in black. Who from despair, who from abundance, who according to tradition … Drink and perish! Alcohol abuse.

First as husbands and fathers, then as individuals, and then as people.
But you can also fight with drunkenness. At least, my repeatedly applied experience speaks about this.

All drunkards can be divided into two groups.
The first are those who do not consider themselves an alcoholic and do not want to be treated. The second — those who quit drinking want, but can not.

Drunkards from the first group should be treated so that they do not know about it. Take 1 tsp dried powdered roots puppeteer (Jeffrey Lobel), pour 50 g of boiling water, leave for 1 hour, strain.
Keep the preparation should be in the refrigerator.
This broth should be mixed daily in food or tea 2 drops 3 times a day. If the desired effect is not, then the dose should be gradually increased, up to 10 drops (only no more). If an alcoholic drinks alcohol on that day, he will begin vomiting.

He does not realize that he is tearing from the fact that something was mixed into his food or tea. The first time he decides that he drank low-quality vodka (or moonshine) and it vomited because of this. But when will vomit
To end each binge, then the concept of «alcohol» in the mind of an alcoholic will be associated with the concepts of «vomiting, disgust.»
A person will be sick of the sight and smell of liquor.
But remember that such a drug is contraindicated in epilepsy, ulcers, diabetes and pulmonary tuberculosis.

Drunkards from the second group should be treated with those herbs that neutralize alcohol dependence.
Prepare a collection of 1 part of wormwood, 1 part of an umbrella of an umbrella and 4 parts of a creeping thyme.
A teaspoonful (without top) of this collection should be poured with a glass of water, boil for 1-2 minutes on low heat, insist half an hour, drain.
To drink this glass for a day 2-3 times (drink 3 times a day for a third cup or 2 times a day for half a glass). Drink 20-30 minutes before meals, on an empty stomach. Contraindicated in diseases of the liver, atherosclerosis, thyroid gland diseases. 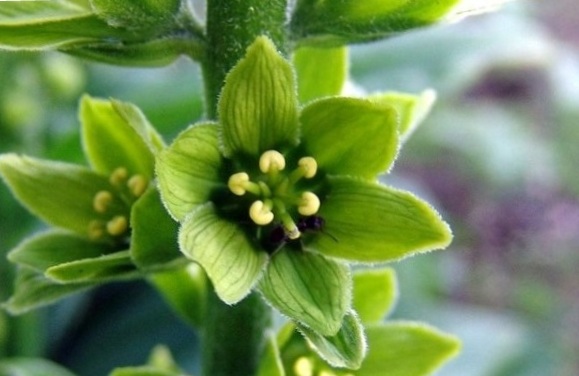