Arthrosis is a chronic joint disease in which cartilage is destroyed in adjacent bone structures. The disease is widespread throughout the world. The main cause of pathology is a violation of metabolic processes.

The symptomatology of the disease is represented by the presence of pain during any movement, dry crunching, decreased joint mobility and their deformation. Distinguish the first, second and third degrees of the disease, however, some doctors are inclined to allocate the fourth (deforming type), in which there is a complete absence of joint space.

There are other types, for example, feet, toes, calcaneus, sacroiliac joint, sacrococcygeal, acromioclavicular and elbow joints. There is a diagnosis of diseases of the facial joint and temporomandibular (TMJ).

With untimely initiation of therapy, the disease can lead to irreversible consequences, including joint destruction and disability. Official medicine is ready to provide help to patients at any stage, but it is better to seek advice at the very beginning of the manifestation of the disease. Doctors of non-traditional profile offer treatment of arthrosis with folk remedies.

Home-made ointments are a budget alternative to pharmacy drugs. According to supporters of alternative assistance, their effectiveness is not at all lower. The use of ointments occurs until a sustainable therapeutic effect is obtained.

1. To 80 ml of fresh honey add three grams of mummy softened in a spoon of boiling water. Thoroughly mix the components and begin treatment, applying the ointment daily at night. A recipe is especially recommended for the treatment of shoulder arthrosis.

2. To eliminate the pathology of the elbow joint, it is advisable to use an ointment based on butter and birch buds. They take the components equally, are shifted in layers in containers of glass. Half an hour is placed in the oven, after which it is cooled and squeezed. Combined with camphor alcohol. After rubbing on top, cover with a warm cloth. Perform twice a day.

3. Nettle leaves, juniper berries and butter are still taken. Leaves and berries are ground to a state of slurry and add oil. Rub the obtained folk remedy into the affected areas three times a day to relieve acute pain. It is recommended to store the ointment in a container of dark glass, hiding from sunlight.

4. Forty grams of crushed horseradish roots are added to 50 grams of petroleum jelly. Using the product can reduce inflammation around the joint and relieve acute pain.

5. Handful of the Caucasian hellebore plant is crushed to a powder state. Ten grams of vegetable oil, twenty milliliters of honey and five grams of mustard powder are added. They heat the mass in a steam bath and allow to cool well. Especially effective ointment is considered in the treatment of joints of the feet and hands.

6. With aching pain, a non-standard remedy is prepared. Two razor blades are dipped in a glass with vinegar essence. Ten days later, two raw chicken eggs are sent there. After another ten days, 200 g of butter is introduced into the solution and again left for ten days. The resulting ointment is applied to the affected areas twice a day.

7. A teaspoon of melted butter is combined with the crushed bodyaga. Apply to the required areas in the morning and evening, rubbing thoroughly. The recipe is especially effective in the treatment of arthrosis of the lower extremities.

8. The use of such an ointment can cause a burning sensation. Subsequently, a rash appears on the skin.

9. In a one to four ratio, hop cones and petroleum jelly are connected. Ointment is used twice a day.

10. Equally mixed burdock, chamomile and calendula. Thoroughly crushed to the state of crumbs and in a proportion of one to one combined with petroleum jelly. Give the ointment to «reach» for two days, after which they begin to use. Procedures are carried out up to five times a day.

11. Four parts of linseed oil are mixed with one part of propolis and turpentine. Apply ointment twice a day in the treatment of ankle lesions. 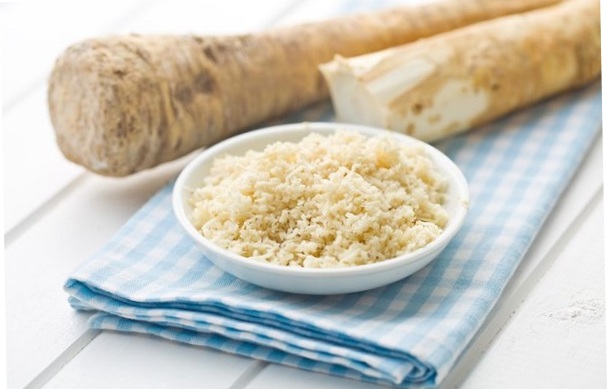