Candidomycosis is a fungal disease caused by yeast-like fungi of the genus Candida.
Infection usually begins in the gastrointestinal tract and through the blood can spread to other organs.

Symptoms of this disease are permanent weakness, a small fever, instability digestion, weakness of the immune system and food allergy.

Predisposing factors to candidiasis is the predominance of carbohydrate food, stress, weak immunity and as a result of this frequent colds.

When candidiasis, it is important to pay attention to food: exclude for a period treat foods that contain yeast, and limit sweets to both as they promote the reproduction of yeast.

It is necessary to exclude heavy products and mucus-forming food, including sugar, dairy products, bakery products and fruits. Supercooled food and raw foods should be avoided.

For the treatment of candidiasis, doctors prescribe nystatin, which must be taken for a long time, outwardly prescribed Castellani solution, 10-20% solution of borax in glycerin, can advise levorin ointment.

At the same time, they offer to take fortifying means, multivitamins, especially B vitamins.
However, nystatin is a chemical drug that is close to antibiotics, and many people want to be treated with natural remedies.

Valerian is best taken before bedtime: this plant is an adaptogen, but an evening action.

It is especially undesirable in the daytime to take valerian to drivers because of the inhibitory effect of this plant. At night, it is good to take a teaspoon of valerian tincture, and in the daytime you can take 10-20 drops.

Especially useful is this medicine to excitable people. You can cook a decoction of valerian. Pour a teaspoonful of valerian roots

A glass of water, bring to a boil and boil for 20-30 minutes, then immediately strain.
In the afternoon, drink 1/3 cup of the resulting broth, and at night — 2/3.

A teaspoonful of wormwood bitter pour a glass of steep boiling water, insist to cool down, strain.

The resulting infusion is consumed in portions throughout the day before meals. You can use the pharmacy tincture wormwood: take it 10-20 drops 3 times daily before meals.

Medicines for a day. Chernobylnik well calms the nerves and treats many diseases. Similarly, brew and bedstraw tenacious: take a tablespoon of raw materials for a glass of boiling water.

Of the restorative herbs I recommend rilulet river and city, elecampane and shiksha, as well as vitamin-containing herbs.

Vitamin supplements include black currant, mountain ash (red and black), hips, berries and leaves of blueberries and cowberries, primrose.
A tablespoon of leaves and flowers of the primrose are brewed with a glass of boiling water — this infusion drink during the day.

Gravity (and river, and urban) are brewed in the same way: a tablespoon of raw materials for a glass of boiling water. They drink gravel infusion without a special norm, sweetening with honey.

A teaspoon of roots of elecampane pour a glass of water, boil for 15-20 minutes, strain. This broth drink the day before eating.

Common adaptive herbs are adaptogens, such as eleutherococcus, lemongrass, ginseng, aralia, zamanikha, rhodiola rosea, but the infusions of these herbs (10-15 drops 2 times a day) can be taken only in the morning — up to 17 hours.

Eastern medicine considers garlic as an important medicine for the fungus of the genus Candida and recommends the use of 3 to 5 denticles garlic a day. 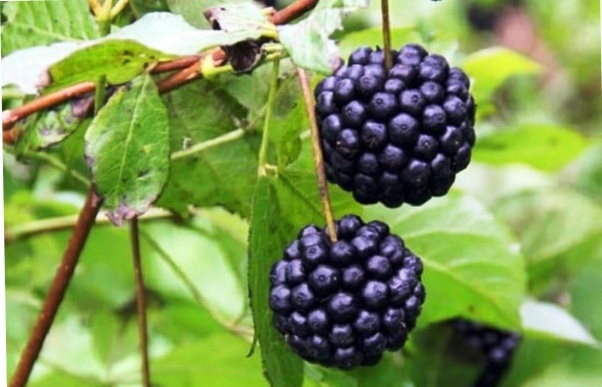