1. A tablespoon of dry grass lumbago opened mixed with half a teaspoon of dill seed. Pour with two glasses of water and send to the fire. Evaporate to 100 ml. Drink 2 large spoons three times a day, continuing treatment for at least three months.

2. Take 30 g of fruit bush, 35 g of oregano and white mistletoe. Pour 500 ml of water and boil for five minutes over medium-high heat. After let stand until cooling. Drink the third part of the cup twice a day.

4. To five parts of the eyebright, ten are added — motherwort, one each — chicory roots and peppermint leaves, two — shepherd’s purses and seven — dried mash. Grind the mixture and take 15 grams. Pour 30 ml of water and put on fire for five minutes. After let stand all night. In the morning, the raw materials are squeezed out and a liquid is consumed in half a glass three times a day. Treatment is performed up to eight weeks.

5. The fruits of hawthorn and the color of yarrow are still mixed. A tablespoon is filled with water in the amount of a glass and boiled for ten minutes. Take a cup a day before meals.

6. To 30 g of motherwort add 20 g of rosemary and dried mash, 10 g of kidney tea. To a milliliter of water, add a tablespoon of the mixture. On low heat they languish for five minutes. Insist 4 hours. Drink warm in half a glass, repeating three times. The duration of the course is set independently.

7. In equal amounts mix the leaves of knotweed, coltsfoot, birch, string, plantain, tansy and horsetail. Dining room pour 200 ml of water and boil for ten minutes under the lid. Take twice 1/3 cup before meals. Treatment is continued for two weeks.

Folk recipes based on honey help to overcome the disease and strengthen the body at home. The duration of therapy is up to two months with a possible repetition.

1. Juice is squeezed out of the sleep grass. They are mixed equally with honey. Accepted to improve blood supply to the eyes by a teaspoon three times a day. According to the assurances of supporters of informal medicine, the recipe helps get rid of discomfort once and for all.

2. To a glass of fresh honey add 3 large spoons of grated blueberries. Store syrup in the refrigerator. Use two large spoons per day.

3. In a glass of water, dissolve a tablespoon of honey and apple cider vinegar. Drink at a time before meals. 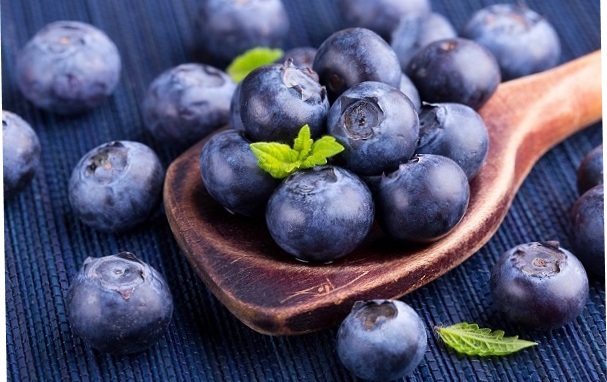