Applying compresses with natural medicines is considered an effective procedure in the fight against protruding cones. In the same way get rid of inflammation, itching and burning. As a rule, treatment continues until relief.

1. In the presence of hemorrhoids in adults, aspen leaves are placed on the bumps. Leave for a couple of hours. Treatment is not repeated often, observing the patient’s condition. In the presence of discomfort, the leaves are removed, and the sore spot is washed with clean water. The method can be used by pregnant women and nursing mothers.

2. Prepare gruel from carrots (rubbed on a fine grater) or beets. Wrap in several layers of gauze and lay on the hemorrhoidal nodes. Treatment helps to get rid of pain and pulls the nodes back.

3. To treat the disease in children and adults, they take twelve potatoes the size of a chicken egg. Washed and dried. Together with the peel, rub on a medium grater and spread on cellophane. The contents of the compress are laid on a chair covered with a towel. Spread the buttocks and sit on top. A blanket covers the waist. The gruel is changed after fifteen minutes. The duration of the procedure is three hours. In the case of a child, you can do as much as you can. With the running form, repeat seven days.

4. Dissolve a little potassium permanganate in a glass of cool water (the composition should acquire a pale pink hue) and moisten a gauze napkin. Impose on hemorrhoidal cones twice a day.

5. A tablespoon of dried celandine is steamed in half a liter of boiling water and left under the lid for three days. The fabric soaked in strained composition is applied to the anus at night. The recipe helps get rid of the burning sensation observed in the presence of acute hemorrhoids, and overcome inflammation.
The composition should be used with caution, since the course of the disease can be aggravated.

6. Pour 1 tbsp. l mullein roots half a liter of boiled moisture. Cool to body temperature and filter. The composition is moistened with tissue, which is then applied to the hemorrhoidal nodes for half an hour. After a couple of procedures, the nodes begin to decrease.

7. A glass of boiling water is poured 1 tbsp. l carrot tops. After 8 hours, filter. Used for compresses twice a day, leaving the area of ​​the anus for fifteen minutes.

8. A teaspoon of burnt alum is poured with a glass of boiling water. In the resulting composition, a gauze dressing is moistened and applied to the sore spot for an hour to relieve inflammation and itching.

10. Buckwheat honey is placed on a piece of gauze. Apply to the hemorrhoid cones three times a day, leaving for half an hour. The method can be applied to alleviate the condition of the child.
Regular use of the compress may result in an allergic reaction.

11. In boiling water, pre-washed beetroot leaves are soaked for half an hour. Apply up to four times a day to the inflamed anus. In the same way, fresh leaves of wild strawberries can be used.

12. For several minutes, three leaves of laurel are held in a glass of boiling water. In the resulting infusion, a piece of gauze is moistened, applying to the problematic anus for ten minutes. 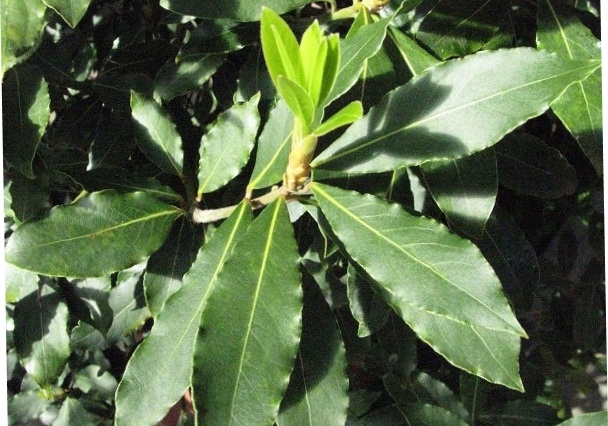