Herbal decoctions recommended for internal use are usually used to treat the stomach and intestines. Duration of admission is up to several months.

1. The esophagus is treated with infusion of a mixture of the fruits of hawthorn, oregano, corn stigmas (20 g each), dandelion roots, nettle flowers, knotweed roots and calamus swamp (10 g each). One Art. l composition and 500 ml of boiling water are boiled over low heat for 15 minutes. After six hours, filter. Drink 100 ml after meals three times a day. The course is a month and a half.

2. When erosion of the esophagus, drink a decoction of taken in equal proportions of the roots of geranium, comfrey, valerian, burdock leaves, fruit bush and tatarnik grass, flowers of viburnum and wormwood. Separate 30 grams, pour a liter of boiling water, boil for half an hour and leave it under a lid for twelve hours. Strain and take 150 ml three times a day before meals.

3. Bowel treatment is carried out with a decoction of linden blossom, calendula, fireweed (20 g each), immortelle, horsetail, celandine, St. John’s wort, valerian root, fennel (10 g each). One Art. l collection over low heat is boiled in 500 ml of water for ten minutes. After two hours, filter. Drink warm in 120 ml. Drink in a day. The first course lasts several months, the second — one and a half, the third — a month. Breaks are a month.

4. A decoction of blue cyanosis has a calming and anti-stress effect, so the folk remedy is indicated for different types of illness. It is considered especially effective in the treatment of the duodenum. One Art. l roots are sent to the fire in 200 ml of water. Boil for half an hour. Drink 1 tbsp. l four times a day after eating. The course of treatment is three to four weeks.

As a therapeutic agent in the treatment of rectal erosion (less commonly, the cervix), it is customary to use home-made suppositories (suppositories). They help in the restoration of the mucous membrane.

1. A piece in the shape of a candle is cut from raw potato tubers. Half an hour is injected into the anus, repeating three times a day for a week, preferably after defecation.

2. Take a small spoonful of chamomile, plantain and motherwort. Grind and mix with melted wax. Several candles are made of the resulting mass. Use twice a day for ten days. Candles are stored in the refrigerator.

3. Prepare a mixture of flax flowers, oak bark and pepper grass. Rub in a mortar to form a powder, pour pork fat. Twelve hours later, slightly heated and filtered. Spread a little money on gauze, form a tampon and insert it into the anus. Hold for five hours. Repeat for three weeks.

4. For pathology of the female organ, suppositories are made from five tbsp. l honey, five grams of propolis tincture and 150 grams of butter. The components are melted to a homogeneous state and cool. Finished candles are placed in the refrigerator for solidification. Use daily at night for ten days. 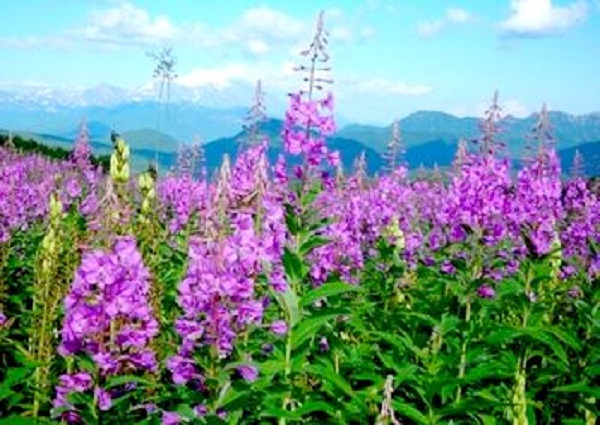