Broths are prepared at home from plant materials. Sometimes improvised products are used. There is no clearly established duration of the course — you should focus on the patient’s condition.

1. The following remedy helps in getting rid of sputum produced by a smoker: a cedar cone is placed to a liter of milk poured into an enameled container. Bring to a boil over high heat, then boil for two hours. Then the bump is taken out. Milk is taken in seven large spoons every few hours. Treatment is required short — only two days.

2. A teaspoon of dried sage is crushed, added to a glass of milk and brought to a boil. Remove from heat, allow to cool and boil again. Filter. They drink ten to fifteen milliliters three times with chronic bronchitis.

3. Two handfuls of crushed celandine in 2.5 cups of boiling water are brought to a boil and left under a lid to cool. Take ½ cup twice on an empty stomach. Thus, the asthmatic form of the disease is treated.
Since the plant is poisonous, ingestion can cause poor health and lead to poisoning.

4. The acute form of the disease, accompanied by severe cough, is treated with wild acacia. Two large pods with leaves are placed in a pan, poured with three liters of water and boiled. After straining, sugar is added. Drink warm, replacing tea.
Taking this medicine may cause nausea, diarrhea, and dizziness.

6. Half a liter of red homemade wine is brought to a boil. Sent in a container of 50 g of dry plantain and again brought to a boil, stirring constantly. Use in the form of heat in half a cup twice no longer than two weeks.

7. At home, knead a glass of viburnum berries. In a liter of water, boil for about fifteen minutes after boiling. Filter and inject three large spoons of natural honey. Drink twice a day in a glass. Relieves fever.

8. In a glass of village milk boil a couple of fruits of fresh figs. The fruits are eaten, and the broth is divided into several doses and drunk per day. A good recipe for those who do not know how to get rid of cough with bronchitis.
In inflammatory diseases of the gastrointestinal tract, use is unacceptable.

9. An acute type of disease is treated with a decoction of tangerine peel. Take one hundred grams, divided into two equal parts. One is placed in a pan, poured with a liter of water and boiled for one hour. Allow to cool slightly, after which the second part of the zest is introduced. After a couple of hours, they are filtered. Drink in the morning (two glasses) and during the day (three tbsp. L. Three times).

10. Chinovaya meadow in the amount of ten grams is added to 0.3 l of water and boil after boiling for no longer than ten minutes. After cooling, drink a third of the cup, repeating three times.

11. Boil 15 g of the crushed root of the medicinal soapwort in a glass of water for five minutes. Allow to cool under a lid and divide the volume into three portions. Drink per day. The recipe helps remove sputum.
May cause poisoning, accompanied by nausea and diarrhea. In this case, a taste of bitterness appears in the mouth.

12. Add 100 g of raisins chopped in a meat grinder to a glass of water and boil for ten minutes. Squeeze. Volume is consumed per day, provided coughing and difficulty in sputum discharge.

13. To a glass of milk poured into an enamel container, add a teaspoon of chopped Icelandic moss. Boil for thirty minutes. Drink the entire volume before bedtime. 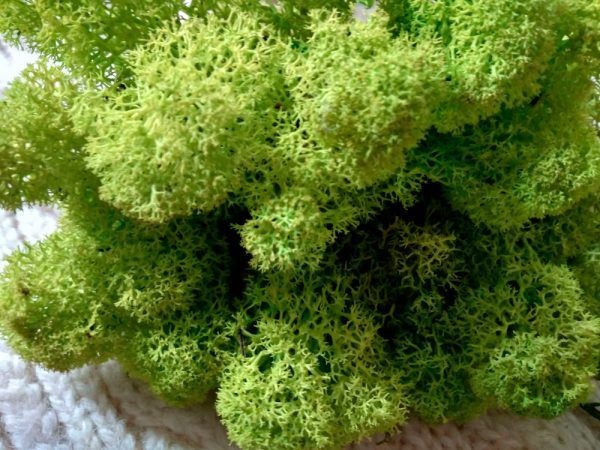