Phyto-decoctions are designed to relieve the symptoms of a constant problem and developing under the influence of momentary factors. The course duration depends on this: in the first case, about two to three weeks, with repetitions three times a year, in the second — until the onset of relief.

1. A decoction of flax seeds has an enveloping effect. One hundred grams of the product is ground in a coffee grinder. Pour a mug of water and simmer on fire for about twenty minutes. Allow to stand until morning. They use the drug before or after a meal in the throat, drinking the entire volume per day.

2. Ten grams of plantain and 200 ml of water are combined, sent to the stove and boiled for twenty minutes. Divide the volume of fluid into four servings and consume per day. It is appropriate to treat such a plan in the presence of belching.
With low acidity, treatment is not performed, as with a tendency to thrombophlebitis.

3. A small piece of ginger root is rubbed on a fine grater. A pinch of slurry is lowered into a glass with boiling water and boiled for several minutes after boiling. Drink divided by two.

4. Boil 1 tbsp. l angelica officinalis in 300 ml of water. After filtering, the volume is divided into four portions and consumed per day.

5. Twenty grams of dill seeds are crushed in a mortar and poured with two circles of water. Boil for about ten minutes and leave to cool. Take 1 tbsp. l up to five times a day with gastritis, accompanied by a burning sensation in the chest.

6. During pregnancy, a decoction of heather helps to cope with discomfort. Fifteen grams of plant material is boiled for three minutes in half a liter of water. Take up to four times a day for a glass.
If a pregnant woman has a decreased acidity of gastric juice, then such treatment is contraindicated to her.

7. Half a kilogram of rosehip roots is ground. Pour with four liters of liquid and boil for half an hour. Allow to stand for three hours and filter. Drink in the morning, at lunch and in the evening a cup.

8. Seven minutes 1 tbsp. l oak bark is boiled in a glass of moisture. Use a glass three times a day.

9. Under the lid, boil 1 tbsp. l marsh meadowsweet for fifteen minutes in a glass of moisture. During pregnancy, they drink two glasses twice. 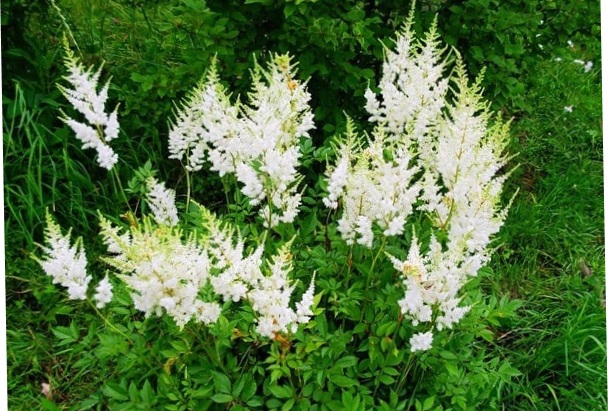