2. With sufficiently pronounced manifestations of reflux esophagitis, a decoction based on walnut leaves is recommended. It will take 30 g of dry raw material, which is filled with 200 ml of boiling water. Boil over low heat for 5 minutes, a little defend. Broth drink a tablespoon three times a day. The therapy has no duration — it all depends on the severity of the symptoms.

3. Prepare a decoction of the following components, taking equally: inflorescences of the visnaga, herb of the medicinal smoky, rhizome of the frangipani, grass of the knotweed, leaves of the rod-shaped eucalyptus, leaves of the big plantain, grass of the centaury, seeds of sowing flax. To prepare the broth, you need 10 g of the mixture and 300 ml of boiling water. The broth is boiled over medium heat for ten minutes. Filter and drink a quarter cup after each meal.

4. For the preparation of folk remedies, a tablespoon of pre-ground licorice root is poured into 0.5 l of water and brought to a boil. After waiting until the broth cools slightly, it is filtered and a little honey is added. They take the medicine 30 minutes after each meal, continuing the therapy until the manifestations of reflux esophagitis disappear.
Among the contraindications to the use of licorice root are diabetes mellitus, arterial hypertension and severe obesity.

At home, not only herbs, but also other alternative methods of treating reflux esophagitis will help to cope with discomfort.

The chopped walnut kernels are called the proven treatment for reflux esophagitis. They are mixed with honey (1: 1), consumed in a tablespoon 60 minutes after breakfast, lunch and dinner. The duration of the course is 4-6 weeks.

Buckwheat is fried in a pan until its color becomes dark brown. Grilled cereals are ground and sieved. Take half a dessert spoon daily in the morning on an empty stomach. Therapy lasts three weeks.

You can overcome heartburn, characteristic of reflux esophagitis, with the help of potatoes. It must be grated and squeezed using gauze. When the juice is half full, you need to drink it, jamming sugar. It is advisable to take on an empty stomach.
The prescription should be treated with caution in diabetes.

There is another way to use potatoes. Tubers cut into several parts are boiled together with the peel (water in a ratio of 1: 2). After boiling, cook for 50 minutes. When boiling potatoes can not be allowed to reduce the volume of water. If necessary, it must be added. The resulting broth is recommended for use several times a day before meals. 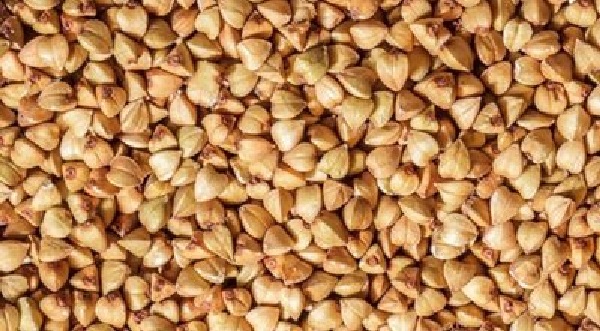