Regression of menstruation is promoted by the development of endometriosis. In turn, it is associated with violations of the hormonal balance in the body of a woman.

Although the causes of the onset of endometriosis by physicians are not fully understood.
However, there is an opinion that the main reason lies in the excessive amount of estrogen. Endometriosis is often accompanied by pains in the lower abdomen, cramps, spasms. It can also be one of the causes of female infertility.

Doctors in such cases offer only surgical treatment — surgery.
But since the disease is chronic, phytotherapists believe that it is possible to apply herbs and achieve success in treatment — you just have to be patient, because the treatment will be long.

Since the endometriosis of menstruation either cease, or become scarce and rare. Therefore, we need medicinal plants that restore the female hormonal balance and menstruation.

To this group of plants can be attributed such widely known and common in nature herbs, such as yarrow and motherwort.
It is good to compile a collection of them, adding to it still pyrethrum maiden.

All these herbs take in equal parts.
A tablespoon of the collection pour a glass of steep boiling water, insist to cool down, strain. Drink 0.5 cup of this infusion in the morning and 0.5 cup in the evening.

If you can not find all these three herbs together, then you can apply them separately, although the use of collection will be more effective.

Yarrow and motherwort can be bought at a pharmacy, it’s more difficult to get a feverfew girl’s featherfoot. It grows in the forests of quite southern areas.
Pyrethrum resembles a yarrow, but its flowers, also collected in the scute, are larger.

Yarrow is the favorite plant of many phytotherapeutists in the treatment of gynecological diseases. Its fresh or dried flowers can be added to tea, to prepare from yarrow infusion or tincture.

To prepare a tablespoon of herbs (without a slide), pour a glass of boiling water, insist before cooling, strain. Take 1/2 cup of this morning and evening. It is necessary to begin treatment approximately 14 days before menstruation and finish 14 days after it.

It is advisable to use herbs that purify lymph: red root, clover meadow or clover red, mullein vulgaris. They help the body cleanse itself of toxins.

Western herbal medicine considers the herbs most suitable for the treatment of endometriosis, which bring the hormonal balance (estrogen and progesterone) back to normal: vitex sacred and clopogon branched (cimitifuga).

I must say that self-medication here should not be practiced. Harmonization of hormonal balance should be carried out only under the supervision of a doctor.

It is just worth asking the doctor to make an emphasis on medicines of natural plant origin, which can be bought at the pharmacy, when prescribing treatment.

For the removal of spasms and pain, herbs-antispasmodics, which have a relaxing effect, are shown.
This is valerian, chamomile, viburnum, celandine.

In addition, you need to apply tonics for the uterus: a leaf of a raspberry, a motherwort, a forest doe. A raspberry leaf can be collected all summer, brewed and drunk like tea.

With endometriosis, such herbs as horsetail and plantain leaf will help. It is believed that they reduce the deformation of the affected tissue and keep it supple.

Herbs containing anthocyanins such as blueberries, blueberries, elderberries, hawthorn fruits, as well as seeds and peel of grapes can be useful.
I recommend taking them periodically. 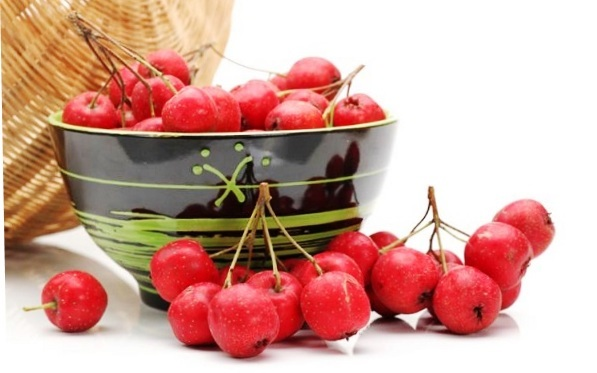