Get rid of stuttering.

Healing herbs and plants will help get rid of stuttering

Stuttering is a speech disorder that manifests itself in the regular prolongation or repetition of words, syllables or sounds, thus breaking the smooth flow of speech. Unlike healthy people whose jerky repetitions in their speech make up only about 7%, those who suffer from stuttering experience tangible discomfort from their illness, the proportion of interruptions in their speech is estimated at 10% or more.

Stuttering begins to be observed, as a rule, even in childhood, more often boys suffer from it; the illness reaches its climax in youth, weakening after 30 years. The reasons that provoke this speech disorder include diseases of the nervous system and neurosis caused by stress.

The treatment of stuttering is often complex, involving the use of various psychotherapeutic, physiotherapeutic, and medication techniques, the effectiveness of which primarily depends on how timely assistance was provided. A special place in this list is occupied by non-traditional methods of dealing with speech disorders — in particular, herbal medicine.

Decoctions and infusions based on medicinal herbs

Mix nettles, hawthorn, fireweed, raspberries, oats (straw), caraway seeds, strawberries (leaves) and mint and pour boiling water in a ratio of 1:20. Warm the collection over low heat and, not boiling, let it brew. After an hour and a half, strain and take a third of a glass 30 minutes before eating.

Such a potion is also prepared with hops when stuttering: mix it with wild rose, dandelion root, caraway seeds, birch leaves, mint, cinnamon, wormwood, violet and woodruff in equal proportions. About 5-7 g. Pour a half liter of chilled water and let it brew for 5 hours. Then put the mixture on the fire and, bringing to a boil, leave for another half hour. Drinking a drink is recommended in a third of a glass before each meal.

A useful infusion can be prepared as follows: mix a small amount of chamomile and nettle with a little more angelica, St. John’s wort, lemon balm, heather and hops, fill the collection with 300 ml. hot water and let it brew. After half an hour, the drug can be used by drinking 150 ml. twice a day.

An alternative may be a decoction: mix equal parts of licorice, lemon balm, melilot, calendula flowers and birch leaves with 300 ml. warm water. After 2 hours, strain and take before each meal.
You can also make anise based infusion. A teaspoon of a mixture of St. John’s wort, motherwort (leaves), anise, lemon balm, oregano and chamomile, pour hot water and leave for three hours. Having stretched, drink the broth before each meal.

But here’s how to use ash in the fight against violation. Add fresh leaves and flowers of the plant to boiling water and let them warm for half an hour. After filtering the broth, rinse their mouth for 5 minutes 2-3 times a day.

Caution: swallowing such a product is not recommended.

It is possible to use for therapeutic purposes a decoction with a cinquefoil. Add a pinch of plant to 300 ml. milk and put it on fire. Bringing it to a boil, let it brew and strain. It should be consumed in the morning for 10 days. Instead of milk, you can take wine.

Instead of cinquefoil, it is allowed to use the root. About 5 g. Of dried plant, mix with 0.5 l of hot water and warm on low heat for 5 minutes. Broth, filtering it, rinse the oral cavity. The repetition rate is 3-5 times a day for a month.

You can replace some of the ingredients in such decoctions with pine shoots, yarrow, Icelandic moss, blackberry, fennel.

You can calm the nervous system of a patient with stuttering with a decoction of apples. Add the peel of apples to the water and cook the compote in this way. If desired, the drug can be flavored with lemon balm and sugar. Consume 3 cups per day.

Squeeze the nettle and mix its juice with ash juice in a ratio of 2: 3. The resulting product in a small amount should be placed on the tip of the patient’s tongue and held for 5 minutes. The repetition rate of the procedure is 5 times a day, the duration of the course is 9-11 days.

You can also mix the juices of viburnum, lemon, cabbage, wild rose (100 g each) with 200 g honey. It is recommended to use the drug orally in 1 tablespoon twice a day.

Aromatherapy using oils based on medicinal herbs and plants can be effective in stuttering. Particular attention should be paid to oils of roses, rosemary, sage, pine, geranium, lavender, sandalwood, basil, wormwood, thyme, bergamot.

Use them, moistening a scarf and bringing to the nose of the patient 3-4 times a day. 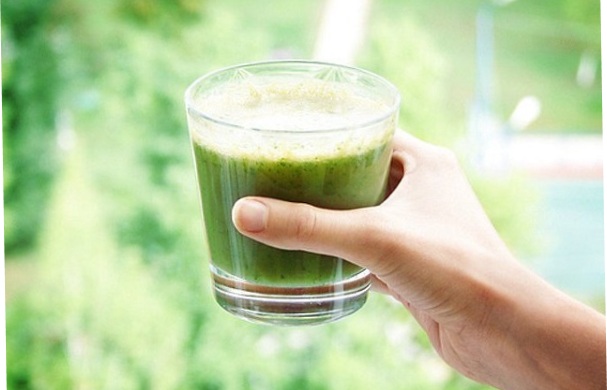