Hemorrhoids are called proctological pathology, characterized by varicose hemorrhoidal veins of the rectum and the formation of nodes on it.

The disease is fraught with discomfort during the act of defecation, bleeding and prolapse of the nodes, accompanied by pain and numerous complications. There are enough reasons for the development. Most likely in women is pregnancy and childbirth, in which constant constipation is observed.

Due to constipation, pathology can develop in children. In men, hemorrhoids are a consequence of weight lifting and alcohol abuse.

At the 2nd stage, the nodes periodically drop out, but a person can set them on their own, while at the 3rd stage the help of a doctor is required. At the 4th stage of the disease, it is impossible to correct them.

Avoid the 4th stage of the disease and the complications caused by it, including cancer, if you seek medical help in a timely manner. Doctors offer medication and surgery. Adherents of non-traditional practices recommend performing hemorrhoids treatment at home.

Sedentary baths (water or steam) with vegetable raw materials and improvised products help cure hemorrhoids without surgery. The course is up to twelve procedures. The method is suitable for women during pregnancy and can be safely used for breastfeeding.

Pregnant women should not experiment with any bath options, especially if carrying a baby is problematic. If the disease is accompanied by bleeding, you should also refrain from procedures of such a plan!

1. A pinch of potassium permanganate grains is added to a large basin with cold water. They sit in the anus in the bath, remaining in this position for up to five minutes. Repeat in the morning and evening.

2. To 500 ml of boiling water add three large spoons of the hemorrhage plant. After an hour, the infusion is filtered and poured into a bath of water at a temperature of 37 degrees. You can do a sitz bath. The method is used for external hemorrhoids. The duration of the session is ten minutes. It is enough to carry out the procedure once a day.

3. Four large spoons of the roots of medicinal black root in a liter of water are brought to a boil. Boil a quarter of an hour and leave it under the lid for another 12 hours. The strained composition in a heated form is used for baths twice in the presence of wounds.

4. In equal proportions mix nightshade and knotweed (should get a big handful). In a pan with six liters of water, raw materials are boiled until a stable foam is formed. Use for a sitting bath from an itch. The course consists of five procedures.

5. In a ratio of 5: 4: 3 mix oak bark, field horsetail grass and the root of the field stalnik. Two tablespoons are poured with half a liter of boiling water for five minutes and ten are heated in a water bath. Used for sedentary baths with exacerbation.

6. To a liter of hot moisture add thirty grams of marsh calf. After infusion, it is filtered off and used for sedentary baths, previously heated in a water bath.

7. When nodes and external hemorrhoids fall out, they prepare a collection of five parts of the bark of an ordinary oak, three — seeds of horse chestnut and taken in two — flowers of pharmacy chamomile and herbs of medicinal sage. Four large spoons are taken, 500 ml of boiled water are steamed for half an hour. After infusion, bring the volume to two liters. Take a bath for fifteen minutes.

8. A bath with a decoction of oak bark helps with itching — three large spoons of raw materials per liter of boiling water. Sit in a container with the product for half an hour. Alternate with decoctions of a string, chamomile and birch buds (prepared in the same way). 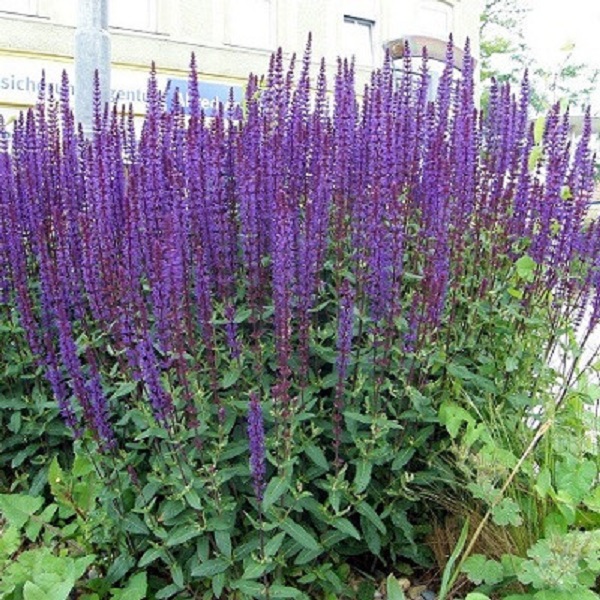