Who has not heard of diabetes? High blood sugar levels.

It is unlikely that there is such a person. And certainly there is no one who would not be afraid of getting sick. Who would want to get into lifelong dependence on drugs and diets? And I was in this situation. At a certain stage in life, small jumps of blood sugar began.

It was caused, in the opinion of doctors, by iodine deficiency in the body.
Yes, and a bad heredity affected — in my family were diabetics.
I, thank God, the diabetes itself has not yet manifested itself, but prediabetes (a medical term, by the way) was evident. And only timely detection of the disease and its treatment saved from serious illness.

After taking the tests, after learning about the increased sugar, I immediately turned to recipes for treatment, which in the family of diabetics was abundant.

According to the recommendations of doctors and relatives, I chose one of the most accessible and effective methods of treatment — infusion from the leaves of blueberries, which reduces the level of sugar, quenches thirst and does not allow dry mouth.

2 tbsp. Spoon the crushed leaves (fresh or dry) with a glass of boiling water in an enamel saucepan and heat under a lid in a water bath for 15 minutes.
Then cool 45 minutes, strain through 5-6 layers of gauze, squeeze and add boiled water to the original volume.
Take half a cup 3-4 times a day. It helped me.
Diabetes did not turn up.

Of course, we still have to keep a close eye on sugar in the blood and at the slightest increase, fortunately quite rare, to return to the proven method, but it’s still not the same as walking with insulin in your pocket and counting on paper the carbohydrate content in Products. 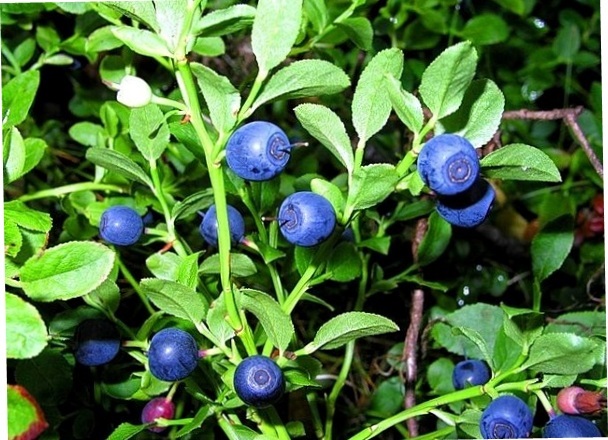