Reception of phyto-infusions during the treatment process helps to increase immunity and quickly overcome inflammation. The course is continued for at least a week in acute form and for a month or two in chronic.

1. To a glass of boiling water add 20 g of St. John’s wort. After an hour, spin the raw materials. Drink, if diagnosed with advanced sinusitis, 50 ml three times.
St. John’s wort is slightly toxic. Prolonged use of a folk remedy results in nausea and a feeling of bitterness in the mouth (the liver suffers).

2. Twenty-five grams of yarrow is steamed for half an hour with 250 ml of hot moisture. Take a third of the cup twice.

3. A handful of the color of chamomile officinalis is kept in 300 ml boiling water for twenty minutes. Take a folk remedy as an antimicrobial medicine in 100 ml three times. It is possible to treat sinusitis during pregnancy and in children.

4. For three hours, a tablespoon of echinacea color is placed in a mug of hot liquid. Take ½ portion in the morning and evening.
Echinacea often causes allergies.

5. A glass of linden blossom is added to a glass of boiling water. After forty minutes, filtered. Use 60 ml three times. The recipe helps with illness in children.

1. To two liters of boiling moisture add three large spoons of a collection of yarrow and a string (ten grams each), chamomile, sage, St. John’s wort, lavender, eucalyptus (twenty grams each). Insist half an hour under a closed lid. They drink one hundred milliliters every three hours. The infusion can be used for inhalation.

2. Connect ten grams of the fruits of hawthorn and green mint. For half an hour 1 tbsp. l raw materials are added to a cup of boiling water. They are used to strengthen immunity three cups a day.

3. Dry apples (a handful) and cranberry fruits (1 tbsp. L.) Are combined. 400 ml of boiling water are steamed. After an hour, filter. Use to maintain the body’s defenses of 100 ml three times. You can add honey.

4. Mix a teaspoon of rose hips, a pinch of cinnamon and a few pieces of clove seasoning. Steamed in two cups of boiling water for two hours. After straining, two small spoons of honey are introduced. Drink 100 ml three times. Folk remedy is equally effective in treating the disease in children and adults. 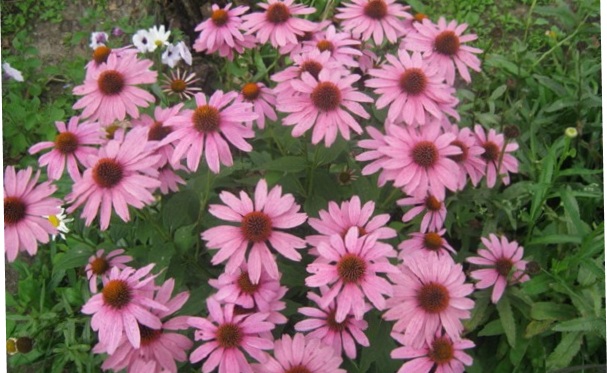