Risk of developing a person’s diabetes.

This is more and more often said by doctors, it is worth thinking about … After all, it’s not just that more and more fat people are getting around. Metabolic syndrome.
Manufacturers of slimming products are becoming billionaires …

The metabolic syndrome is obesity. The sensitivity of tissues to insulin decreases. There is a hyperinsulinemia. Also increases the level of bad cholesterol. Violated metabolism. Develops hypertension. This dramatically increases the risk of developing a person’s diabetes. And of course cardiovascular diseases.

Causes and symptoms of the disease.

First, due to improper diet and increased stress on the pancreas, blood glucose jumps occur in the blood.
After eating, the glucose level first increases. There is hyperglycemia. After a while, the glucose content in the blood drops sharply. Develops hypoglycemia. There is a strong sense of hunger.

• Fasting hyperglycemia (glucose in the blood plasma is more than 6.1 mmol / l).

• Increased blood levels of bad cholesterol more than 3.0 mmol / l. Cholesterol, included in its composition, is considered harmful. As with its excess, the risk of plaques arteries arises in the arteries. They can lead to their blockage and cause a heart attack or stroke.

The key to health is at the bottom of the plate.

For the prevention and treatment of metabolic syndrome of great importance has a balanced diet.

You can not sit down on a hard diet. Rapid weight loss reduces the amount of lentin in the adipose tissue, the so-called. a hormone of satiation.
This can lead to an acute, «wolfish» feeling of hunger and a set of weights at times more than before adherence to a diet.
Therefore, weight loss should be gradual, in combination with dosed physical loads.

Taking into account GI, all carbohydrates are divided into good and harmful. The former are found in coarse cereals, legumes, fruits and vegetables. They are slowly absorbed and do not cause a sharp increase in blood sugar.

For a normal level of glucose and good cholesterol in the blood in the diet should contain trace elements such as chromium, zinc, vanadium, magnesium, calcium. Also vitamin E and lipoic acid.
This is achieved through a variety of nutrition. The composition of which must include red lean meat and poultry meat, fish, seafood, fresh vegetables and fruits, vegetable oils.
To reduce hyperinsulinemia, regular use of buckwheat, oatmeal, pearl barley, nuts, peas and beans is recommended.

• To overcome the decrease in tissue sensitivity to insulin, plants containing microelements of zinc and chromium are recommended:
rhizomes of ginger, leaves of laurel, shoots of Siberian fir and others.

• Plants that reduce the absorption of fats and carbohydrates in the intestine and inhibit the increased synthesis of cholesterol and triglycerides in the liver: aralia, hawthorn, cowberry, zamanicha, St. John’s wort, horse, horse chestnut, mistletoe, bearberry. 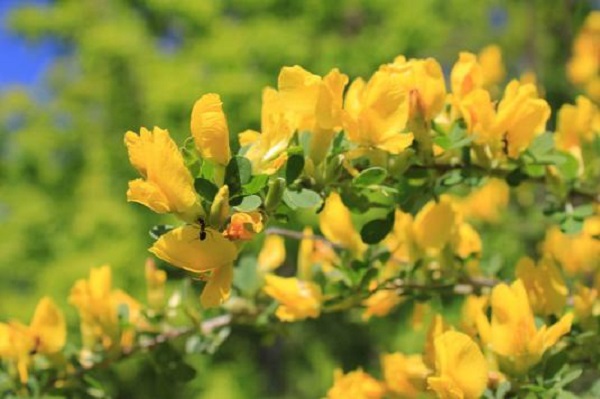