Whitening face masks. Whitening your face — this does not just lighten the skin, but really transform and improve its color and tone, as well as get rid of existing problems.

The 7 best recipes for whitening face masks at home.

Folk face masks with a whitening effect have existed for a long time and there are a huge number of them. But among them there are those whose recipes do not differ in high complexity, but at the same time they do an excellent job with the specific tasks.

It will help to instantly cope with tanning defects and lighten the skin of the face. Its main ingredient is parsley. This greens was successfully used in ancient times, when women used it to try to return to the face the beauty and purity that suffered from the frequent and harmful effects of the sun.

Parsley can be taken fresh or frozen. Even dried greens may be suitable for preparing a fast-acting whitening mask. Also, this recipe will refresh fading skin and relieve dark circles under the eyes.

For cooking you will need:

Parsley, spinach and oatmeal are mixed first. In a separate container, starch is diluted in a liquid fermented milk product. Then the two compounds are interconnected, and the resulting mask is applied with a thin layer on the entire surface of the face. Holds for half an hour, after which it is washed off.

With a strong pigmentation of the skin, such a product as cottage cheese perfectly copes. It is he who underlies many whitening masks, the reviews about the use of which are only positive.

For oily skin, which is subject to pigmentation, you can try to prepare a mask of 40 g of cottage cheese (up to 5% fat content), half an egg yolk, five drops of hydrogen peroxide. All components are well mixed, evenly distributed over the surface and left for 25 minutes.
A similar mask can be prepared for dry skin. Only a spoonful of sour cream (35% fat) and the same amount of linden honey, as well as three drops of peroxide, are added to fat cottage cheese.

This recipe will help whiten your face, which will get rid of congestion and is ideal for problem skin.
To do it you need to take:

a tablespoon of concentrated lemon juice;
60 ml of milk;
25 g of sugar (preferably finely ground);
20 ml of vodka.
First, sugar is ground with citrus juice, then the remaining ingredients are added to it, and the resulting composition is applied for 20 minutes. Lemon mask can be used to lighten freckles in several tones, as it has acids that actively destroy natural pigment.

This face mask is one of the most effective recipes. But caution should be exercised with it, and if there is any microdamage on the skin, the use of such a composition should be abandoned. For cooking, you need two tablespoons of ground oatmeal filled with 60 ml of warm milk. Then add six drops of hydrogen peroxide there and mix well. Keep on the skin for no more than 15 minutes.

It should also be noted that all applications of whitening masks where a component such as hydrogen peroxide is present should be taken with extreme care so as not to affect the eye area.

The mask will help whiten the face and additionally has a moisturizing effect and copes with strong peeling. It can be made from two tablespoons of chopped cucumber, previously peeled. To it is added 25 ml of sour cream and a pinch of chopped parsley. The mask holds for half an hour and then is removed with warm water.

This spice evens out complexion and contributes to the disappearance of age and sun spots. It is prepared from two teaspoons of turmeric and two tablespoons of natural unsweetened yogurt. The mask on the face is aged for half an hour, after which it is washed off with cool water.

Another effective recipe. It contains natural acids. Able to cope with pigmentation and color irregularities of the skin.

For this mask you will need:

three tablespoons of mashed red currant;
30 g of crushed tomato (scald and peel first);
two teaspoons of flower honey;
20 g of strawberries.
First, honey must be melted in a water bath. While it cools, mix the berries. Add to them a pulp of tomato. Then, carefully add honey to the mixture. Apply the composition to the face.
Such natural face mask whitening recipes can be a great alternative to expensive salon treatments. 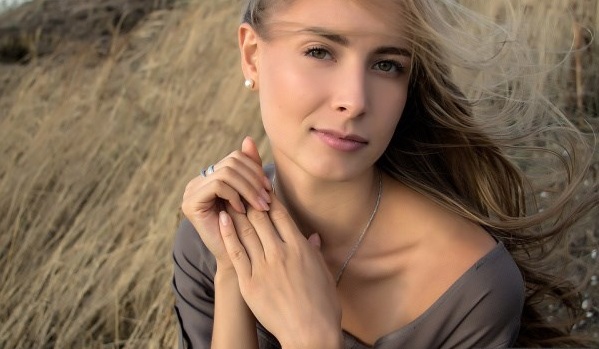