Treatment of gastroduodenitis with onion jam

To prepare the remedy you need to take 1 kg of onion and 1 kg of sugar. Chop the onion as finely as possible, mix it with sugar in an enameled bowl. After 5-10 minutes the onion will give juice. A pan with onions and sugar should be heated on a low heat for 30-40 minutes until golden.

Boiled in sugar onions transferred to a jar, take 1 tbsp. 2-3 times a day on an empty stomach.

A diet in this treatment is mandatory. The drug Omez or Omeprazole, prescribed by the doctor, take 1-2 capsules a day for half an hour before meals at the same time as onion jam. After 2 weeks at the examination you can see a clear effect of the treatment.

The plant has valuable medicinal properties.

Reduces the intensity of inflammation due to its antiseptic and antibacterial properties;
Stimulates digestion of food, as it has a choleretic action;
Relieves pain by having an antispasmodic effect on the smooth muscles of the intestine;
Gently relieves stress and psycho-emotional stress, having a sedative effect.

Peppermint infusion — an effective treatment for gastroduodenitis. For its preparation 1/2 cup fresh or dried mint leaves brewed in a thermos, pour overnight 1 liter of water. The first reception of the infusion — 100 ml after awakening, then the infusion is taken by 1/2 cup before each meal.

Treatment of gastroduodenitis with flax

A proven folk remedy based on flax will help you with gastroduodenitis. Take flax and grind it properly, then pour one tablespoon in a half-liter of boiled water in an enamel pan. Put it on the fire and after boiling keep on the fire for fifteen minutes more. Let it stand for one hour.

Take the medicine three times a day. Half a glass an hour before a meal. The treatment of gastroduodenitis is four weeks. Then take a break for 10 days. Repeat the course of treatment. So it is necessary to carry out three courses with breaks.

You can also drink the following infusion instead of water: a pinch of each plant — St. John’s wort, celandine, chamomile — should be boiled in two liters of water. It helps with polyps and intestinal diseases, as well as with stomach ulcers.

Here are some effective recipes of folk medicine:

Cabbage juice — juice of young cabbage to squeeze through a juicer, 1/2 cup to drink before breakfast, the course of treatment lasts 2 weeks;

Potato juice — crush young potatoes, squeeze the juice, the remedy is used similarly to the previous one;

Aloe juice with honey — used for low acidity, 3-year-old plant through a press, 1 teaspoon of aloe juice mixed with honey, take 3 weeks in the morning;

Plantain — a leaf with a stalk scalded, crush, squeeze the juice, boil it, take 1 tbsp 4 times a day;

During treatment, you need to give up spices, do not pass in the evening, do not take alcohol, use walking to fill the body with oxygen. 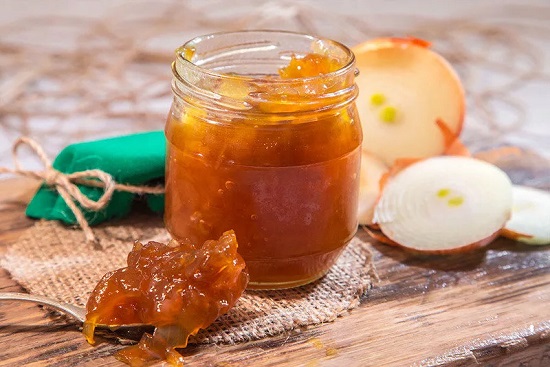