According to folk healers, papaya contains a special enzyme that contributes to the gentle disposal of the inflammatory process. To get rid of esophagitis reflux, you need to eat one fruit daily.

Adherents of alternative medicine to combat the disease and its symptoms recommend eating millet washed in boiling water. Every day for four weeks you need to eat a couple of tablespoons of millet.
If the method seems radical, it is better to simplify the task — add millet to the soup.

Earth pear is useful not only for reflux esophagitis, but also for other diseases of the digestive system. Cooking a folk remedy does not take much time: one apple and a couple of tubers of ground pear are crushed using a fine grater, mixed and eaten. The medicine should be consumed several times a day. The recommended period is 21 days.
Frequent use of Jerusalem artichoke in its raw form can cause flatulence.

This method is good for unbearable pain caused by reflux esophagitis. Three peas of black pepper should be swallowed with normal room temperature water. After 20 minutes, the pain promises to subside.
Ingesting black pepper has nothing to do with treatment — this is a common way of drowning out a symptom of an illness.

The product is endowed with miraculous qualities due to the content of vitamins and enzymes. According to experts in alternative medicine, pollen is a good tool in the fight against various diseases of the digestive tract. It is considered especially useful for gastritis with low acidity.

For the treatment of reflux esophagitis, the product is used on a dessert spoon three times a day 25 minutes before a meal. Since flower pollen is called an immunostimulating product, there are no restrictions on the duration of use.

Upon contact with moisture, pollen becomes hazardous to health, so it should be stored in an airtight container.
Taking pollen with honey and chopped aloe leaves significantly increases the chances of reducing the unpleasant symptoms of inflammation of the esophagus.

The recipe is especially recommended in the fight against peptic reflux esophagitis. The ingredients are taken 1: 1 and poured with warm boiled water. Three hours later, the product is ready for use: a dessert spoon four times a day before meals.

The use of pollen is better to start with very small doses, since the product can cause an allergic reaction.

Adherents of alternative treatment claim that apple cider vinegar is an excellent tonic and detoxifying product. With reflux esophagitis 1 tbsp. a spoonful of unfiltered organic apple cider vinegar, diluted in a cup of still mineral water, is recommended to be taken a few minutes before meals.

Apple cider vinegar does not cure the disease. Its use helps to neutralize stomach acid and relieves heartburn. 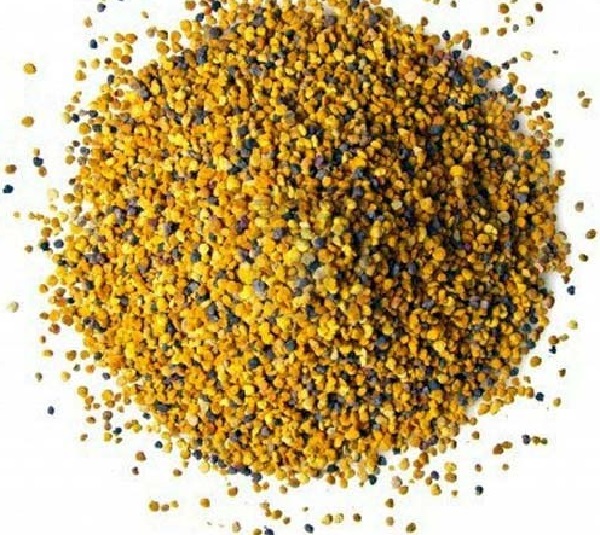