A viral disease, which is characterized by the formation of grouped painful vesicles on the skin and mucous membranes, is called herpes.

The inflammatory process is promoted by a number of factors: a decrease in the protective properties of the body, acute respiratory viral infections and infectious diseases, hypothermia, stress, changes in the woman’s immune system before menstruation, and alcohol abuse. Symptoms are also expressed in edema and redness of the affected area. Sometimes the clinical picture is supplemented by a slight fever and general weakness.

Herpes is classified by the localization of foci of inflammation. There are eight species in all, but the simplest or 1st type (rashes on the lips) and genital, 2nd type are recognized as the most common. No less common are herpes zoster (herpes zoster) and affecting the oral cavity. With regular recurrence, the disease is called relapsing. Complications of the disease can be quite serious, up to the penetration of the virus into the brain structures with the further development of persistent pain and neuritis.

It is advisable to take baths during the formation of lesions on the body and in the genital area. Procedures last from ten minutes to half an hour, more often in the evening. Treatment does not stop until the clinical picture disappears.

1. To overcome the pathology in the genital area, take a bath with tea tree oil. About fifteen drops are added to water at thirty-eight degrees. The procedure is continued for fifteen minutes in the evenings until the clinical picture disappears.

2. If there is a problem on the body, prepare a bath with geranium essential oil. Take seven drops, injected into the water at a temperature of 38 degrees. The procedure is performed for approximately 10 minutes in the evening.
An overdose of oil can cause skin irritation.

3. In two liters of water, a pack of pharmacy chamomile is boiled for ten minutes. Allow to cool and strain. The broth is poured into the bath. The procedure is performed before bedtime. They treat herpes zoster and genital. If pathology is observed on the head, you can apply a decoction to rinse the hair.

4. To relieve unpleasant symptoms on the penis or on the priest, baths with soda and salt help. The components take three large handfuls. Add to the water temperature no higher than 37 degrees. Take a bath in the evening.
During the procedure, severe burning may be observed.

5. Equally take calendula, birch leaves and plantain. A couple of large spoons are added to a liter of boiling water and kept for one hour. Add to the bath, the water temperature in which is thirty-seven degrees. The procedure is performed with the genital appearance of the problem in the evenings. Also recommended for hand baths.

6. Baths with the following composition help women from genital herpes: take a tablespoon of thyme grass, lemon balm leaves, euphrasia grass, nettle leaves and yarrow, two each — celandine grass, marigold flowers. The collection is poured with a liter of boiling water and brought to a boil. After cooling, the raw materials are squeezed out. Add to the bath with water. The procedure is performed before bedtime.

7. Manganese is bred in the water bath (the color should go medium pink). The session is performed in the evening. 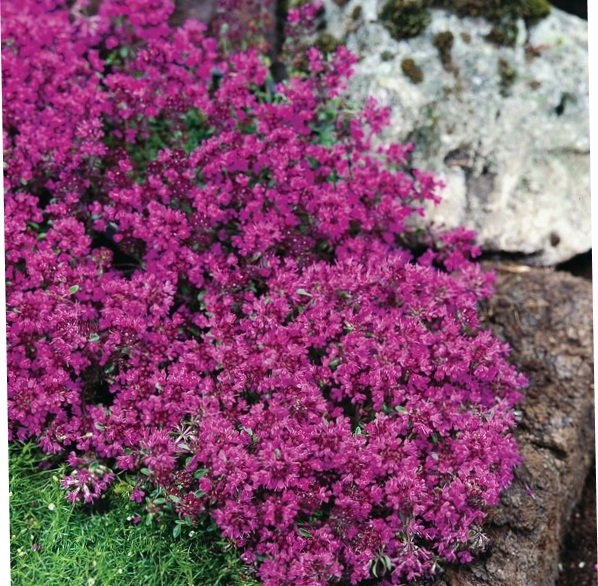