Preparation
1. Boil water and add spices.
2. Bring to a boil and leave on fire for 5-10 minutes.
3. Strain and serve. 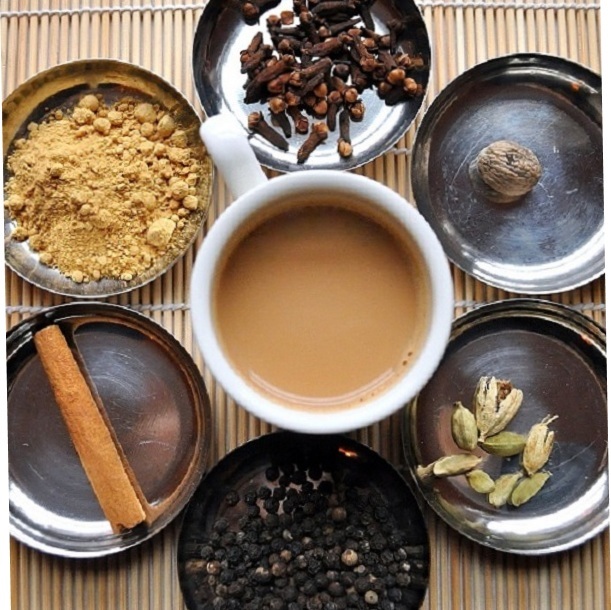 In ancient Egypt, the daisy was used to relieve fever and calm the nervous system during hard work. But not many know about its other property — the detox effect.

Preparation
1. Brew phyto-tea bags (or directly the flowers of plants themselves)
2. Mix them in equal proportions. 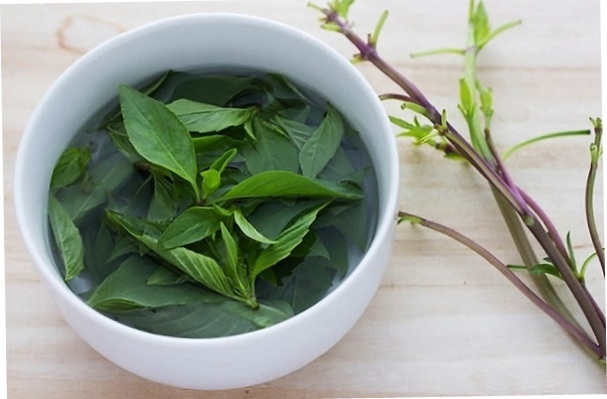 The practice of using spices and herbs as a means to purify the body counts thousands of years. While the effect of many medicinal teas was debunked by modern science, there are several recipes, the effect of which has been proven by research. This special tea consists of four ingredients, each working as a «support group» for the liver, lungs and lymphatic system.

Preparation
1. Bring water with cinnamon, cumin, basil and ginger to a boil. Cook for 5 minutes and remove from heat.
2. Add the lemon juice and leave to cook under the lid for 3-5 minutes. Strain and serve. 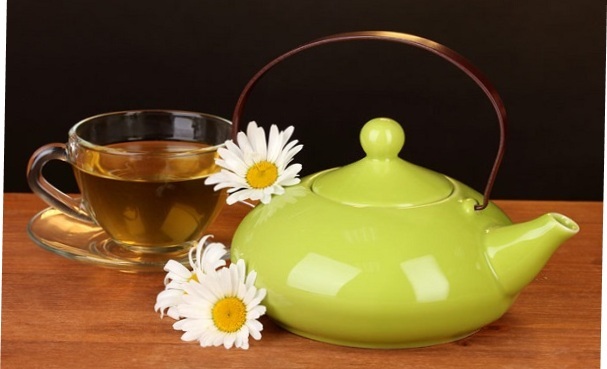