1. Goat and yarrow grass, meadow clover color, rose hips, laurel and blueberry leaves, burdock root are taken equally. Seventeen grams of the harvest is boiled for about half an hour in 600 ml of moisture. Take three glasses before meals, repeating four times a day.

2. In equal shares combine the viburnum bark, flax seeds, birch buds, nettle grass, dandelion roots, bean leaves, dill fruits. Two pinch poured half a liter of water and sent to the stove. Twenty minutes later, filtered. They are used to treat type 1 and type 2 diabetes in a quarter cup up to four times a day on an empty stomach. Especially effective folk remedy for hypoglycemia.

3. Three parts mix St. John’s wort grass, plantain leaves. Two parts of flaxseed and mint leaves are added, three of each — rose hips and currant leaves, five parts — bean leaves and seven — blueberry leaves. Thirty-five grams of raw material is poured into 700 ml of water and sent to the fire. After half an hour, filter. Use a third of the cup twice a day on an empty stomach.

4. Fifty grams mix yarrow, milk thistle and burdock. One incomplete handful is poured into a glass of water and cooked for fifteen minutes. Drink ¼ cup four times a day.

5. The leaves of galega, chicory, dandelion, walnut and nettle are connected evenly. Grind using a press. Two large spoons are poured with one liter of moisture and brought to a boil. Boil for three minutes. Cool. Drink three tsp. three times.

6. To a glass of chernushka add 1 tbsp. l high elecampane root, a glass of oregano and a similar amount of dried pomegranate peels. Boil for 7 minutes. Leave to cool and pour into a glass container. Store in the refrigerator, taking with diabetes 1 tbsp. l three times.

7. Connect the leaves of the cuff, the mulberry roots, the leaves of the myrtle noble and May walnut equally. A handful of the mixture is taken and boiled for ten minutes in two cups of water. Drink after filtering on a glass four times.

8. The herb of sedum, the leaves of motherwort and yarrow, angelica root are mixed evenly. A tablespoon of the collection is boiled in a half liter of liquid. Used to eliminate diabetes insipidus several cups a day.

9. The grass of the shepherd’s bag and the goose’s cinquefoil, the roots of the stemless thorn and gravilate are combined in equal amounts. Twenty-two grams of collection in several bowls of water boil for a short time, then allow to brew until cool. Daily allowance is three cups.

10. To normalize the work of the kidneys, a collection of the following components is prepared: the roots of large burdock (30 g), the roots of medicinal dandelion (20 g) and the bark of the steppe thorns (10 g). Two large tablespoons of the product are boiled for 20 minutes in a half liter of moisture. Use inside of 100 ml three times.

11. On a low heat in 300 ml of moisture, a collection of six spoonfuls of motherwort and six pieces of hawthorn fruit is boiled for ten minutes. Allow to infuse and filter. They drink seventy milliliters in the morning and in the evening, if angina is observed against the background of the disease.

12. For the treatment of gangrene in diabetes, the following collection is prepared: five large spoons of dried pine needles, one — rose hips, two — onion husks. The mixture is placed to seven hundred milliliters of water and boiled for seven minutes. Filter and inject honey. Drink in a day. 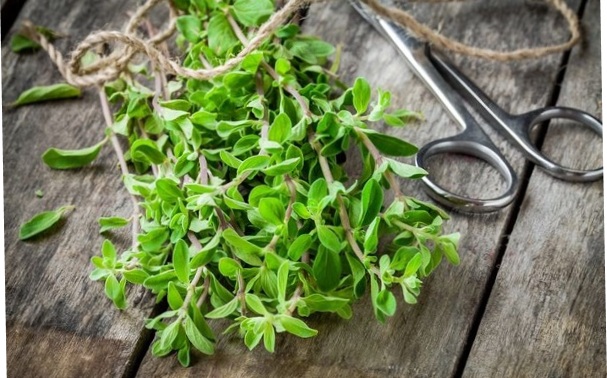