1. Mix on a large spoonful of plantain, yarrow, nettle, hypericum, hay, calendula and chamomile. A small spoon of valerian root is introduced. Add the composition to a liter of hot water and send to the fire. After a couple of minutes, remove, wring out. Drink three times before meals, seventy milliliters.

2. In a liter of water, a dessert spoon of buckthorn bark and a yarrow plant are introduced. Cook for ten minutes. Allow to infuse for at least five hours, wrapping a blanket. Reception — 100 ml in the evening.

3. The choleretic effect has the collection of a three-leaf watch (1 tbsp. L.) And swamp myrtle (1 tsp.). Raw materials are boiled in a glass of water for about ten minutes. Divided into a couple of doses. Use before meals.

4. The chronic form of the disease is treated with decoction of centaury (2 g), medicinal haze (4 g), mustard seed powder (10 g), chicory root (4 g), yarrow (2 g).
The whole volume of raw material is boiled for seven minutes in a liter of water, after which it is left to cool and filtered. A cup of the drug is drunk on an empty stomach, the rest is divided into four doses.

5. In equal shares mix the marshmallow root, fennel fruits, wheatgrass rhizomes, the color of the chamomile pharmacy, licorice root. A large spoon is taken, boiled for 10 minutes in a glass of water. Allow to stand, wrapped in a towel for 3 hours. Drink a cup at night, applying with an acute attack.

6. Prepare a collection of: four parts of grass knotweed and hypericum perforatum; three parts of blueberry leaves; two — inflorescences of a yarrow, flowers of a sandy immortelle, centaury; one is the color of chamomile and peppermint leaves. Four large spoons overnight pour a liter of cool water. In the morning, they are placed in an enameled container, brought to a boil and simmer over low heat for seven minutes. Allow to stand before cooling in a warm place. Squeeze. Used in diseases with low acidity up to four times in twenty-four hours in a glass.

7. Equally combined oregano grass and chamomile flowers. Two dessert spoons pour 230 ml of water, and for a quarter of an hour boil over medium heat. Drink a cup twice a day with stomach cramps.

8. In equal amounts combine the fruits of fennel, chamomile pharmacy, wheatgrass roots, licorice and marshmallow roots. Grind, take 15 g and fill with 240 milliliters of liquid. Boil for ten minutes. Allow to stand for three hours and filter. Drink a glass at night.

10. 10 g mix valerian root, peppermint leaves, orange peel and leaves of a three-leaf watch. Pour 20 g of the mixture with a glass of water and simmer for a quarter of an hour over low heat. Use every time before breakfast, lunch and dinner, 70 ml.

12. In 400 ml of water a quarter of an hour boil a glass of non-acidic berries (mountain ash, blueberries, bird cherry). Filter. Enter half a cup of moisture in which a dessert spoon of starch was previously dissolved. Bring folk remedy to a boil. Use to relieve inflammation, divided into two doses. The recipe is shown to children.

13. Porovna is joined by coltsfoot, comfrey, forest mallow, elecampane roots and lovage, peppermint. For 300 ml of moisture, take 1 tbsp. l raw materials. Boil after boiling for a couple of minutes and allow to cool. Filter. Use several cups per day, if there is a mixed type of disease.

14. At 10 g mix the angelica root, buckthorn bark, fennel fruits, valerian root, calamus rhizome, 15 g each — mint leaves, chamomile flowers. A dessert spoon is taken. Pour 230 ml of water and boil for a couple of minutes. Use several cups a day after meals with a chronic form of inflammation of the duodenum. 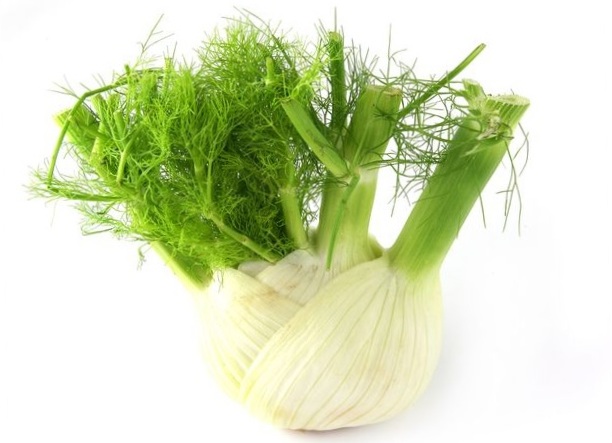