Like the formulations used to apply compresses, home-made ointments promise to quickly relieve acute pain and speed up the healing process. It is recommended to use until the condition of the mammary glands improves.

1. Take a glass jar from under baby food. To the top fill with sticky leaves of black alder. Pour the same amount of melted cow oil. The jar is placed in a water bath, having previously closed the lid, where it is held for twenty minutes. The finished product is allowed to cool and used twice a day with lactation mastitis.

2. In equal proportions, mix aloe juice and Kalanchoe. A similar amount of corn oil is added. Folk remedy is left in the refrigerator for half a day. After injected honey in such an amount that to achieve a porridge-like consistency of the mass. Use an ointment to relieve pain and resorption of seals after surgery twice a day.

3. To two tablespoons of baby cream add a tablespoon of camphor oil. Applied with mastitis in women and men twice a day, applying in a circular motion to the site of inflammation.

4. A teaspoon of camphor oil is combined with a tablespoon of cream and the same amount of natural honey. An ointment is used to treat mastitis in women and men.

5. The dried peppermint leaves and caraway seeds are joined evenly. Add some water and rye flour. The result should be a mass that resembles a cream. Use twice a day, applying a pre-warmed ointment to the chest. This recipe is recommended for a nursing mother.

6. Rice or potato starch is sieved through a sieve. Vegetable oil is added to obtain a creamy consistency of gruel. Ointment is used twice a day.

7. Dry mortar leaves are crushed in a mortar. Combined with melted butter in a proportion of one to two. Use the ointment no more than three times a day.

8. Thirty grams of beeswax wax melted in a steam bath are combined with five drops of camphor oil, four drops of pink and ten grams of wood ash. All mix well. The ointment is stored in the refrigerator, heating immediately before application. Use twice a day.

9. The seeds of a large plantain are crushed in a mortar. Pour with warm water so as to obtain a porridge-like consistency. Apply ointment twice a day, lubricating the areas of formation of seals. Recommended treatment at home for a nursing mother.

10. Four large spoons mix eucalyptus, clover and Japanese sophora. A handful of raw materials is taken, filled with a glass of hot water and brought to a boil. Cool the broth and filter. Add 100 g of butter. Sent in the refrigerator for solidification. The mass is applied to the affected areas of the chest twice a day. 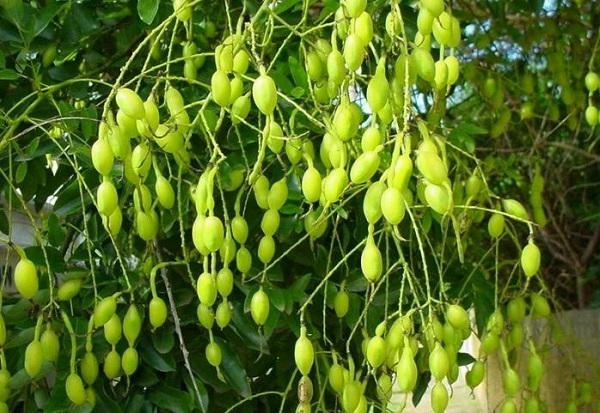