The use of home-made ointments is considered a good alternative to medical treatment. Herbal based products are indicated even during pregnancy. The duration of therapy is not strictly established, so you should focus on the severity of symptoms.

1. Ten grams of raw bone marrow taken from the tibia of a pig is combined with 2 g of camphor and 1.5 g of copper sulfate. Used to lubricate the anus at night.

2. Hard-boiled chicken egg is cut into two halves. The extracted yolks are placed in an enamel container and heated until oil is released. They lubricate the anus twice a day.

3. Mix one hundred milliliters of medical alcohol 96%, 1.5 g novocaine, 2.5 g menthol and 1.5 g anestezin. The resulting ointment lubricates the affected areas twice.
When using the ointment, severe burning and redness of the anus is possible.

4. Cracks in the manifestation of an external inflammatory process are treated with smearing with calendula ointment. First, prepare the tincture of the plant. For this, for several days, 10 g of raw material is insisted in 100 ml of 70% alcohol. After filtering, five milliliters of tincture is mixed with ten grams of petroleum jelly. Use the tool twice until recovery.

5. For the treatment of hemorrhoidal nodes, an ointment made of ash from nightshade root and sesame oil, taken in a ratio of one to five, is recommended.

6. In a ratio of 1: 4 combine the crushed narcissus and vegetable oil, leaving for aging for eighteen days. After a homemade ointment is used for pain, applying a couple of times a day.

7. Ten grams of dry powdered propolis is combined with 100 g of butter and heated for ten minutes in a water bath. Hot filtered with two layers of gauze. Use as an anesthetic folk remedy, applying three times a day to the affected areas.
Before using the ointment, you should make sure that there is no allergy to propolis.

8. In equal shares combine the flowers of common flax, grass of water pepper and oak bark. In a proportion of one to one, the mixture is combined with hot lard pork. They simmer over low heat for twelve hours, stirring regularly. After pressing, the resulting mass is poured into a glass container. Sent in the refrigerator for solidification. The ointment is applied to a gauze swab and inserted into the anus, leaving for five hours. Thus they get rid of the old hemorrhoids, overcome itching and cracks.

9. Juice is squeezed out of the plant. In a proportion of one to four, mixed with petroleum jelly. Ointment is used to get rid of traces of hemorrhoids after childbirth.

10. In half a liter of vegetable oil, the daughter fry a large chopped onion. Filter through cheesecloth and dissolve about a hundred grams of beeswax in the resulting composition. Ointment is used externally to treat hemorrhoids in men and women.

11. Finger rubbing 0.5 g of mummy. Lubricate the external cones twice a day, while taking the mummy solution inside (two tablespoons of water and 0.2 g of mummy once a day on an empty stomach). 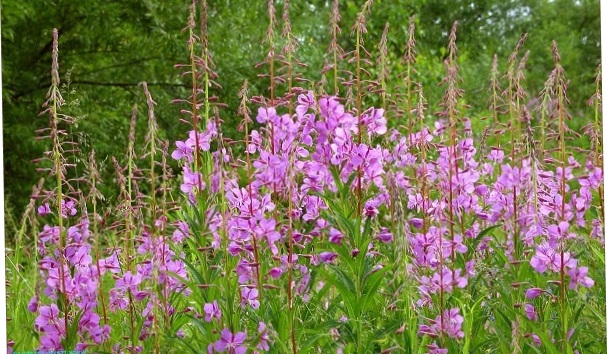